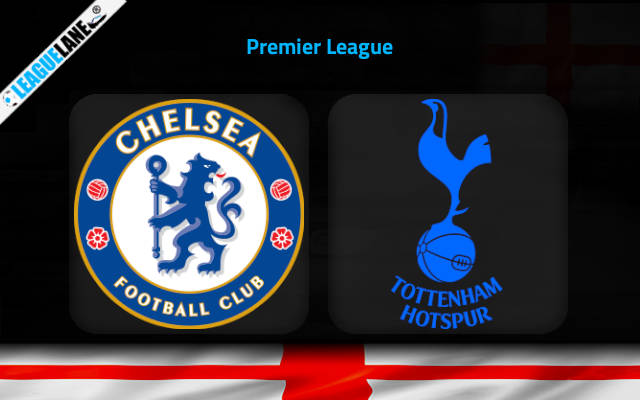 Tottenham pulled off a miraculous victory over Leicester City on Wednesday evening at King Power Stadium.

Spurs were 2-1 down with seconds to play but Steven Bergwijn somehow found a way to score two goals in a minute and give Antonio Conte’s team a massive three-pointer on a tough trip.

Tottenham Hotspur have thus completely joined the battle for the Champions League football next season.

They are only one point shy of West Ham United in fourth position but have three games in hand on the Hammers.

Spurs took ten out of twelve possible points from the last four Premier League affairs. The win over Leicester City will certainly significantly boost up their confidence ahead of the city derby against Chelsea on Sunday afternoon at Stamford Bridge.

Antonio Conte’s men left a poor impression in the League Cup semifinal ties against the Blues. Spurs lost both home and away without scoring a single goals past Chelsea on the occasion.

Tottenham are still without Son Heung-Min, but Harry Kane looks to have found his shooting boots and Chelsea’s back line will no doubts be on a tough test on Sunday.

Speaking of Chelsea, they took just one point from the last two Premier League affairs against Manchester City (a 1-0 defeat at Etihad Stadium) and Brighton (a 1-1 draw at The AMEX).

Only one of the last five matches Chelsea played saw three or more goals scored. The Blues have huge problems with the lack of attacking creativity these days.

Although they have easily dispatched Spurs in two League Cup semifinal affairs recently, we don’t see the Blues as big favorites here. Tottenham will enter this match in the highest of spirits after the win at Leicester and we believe Antonio Conte will find a way to inspire his men to take advantage of that momentum and grab a result at Stamford Bridge.