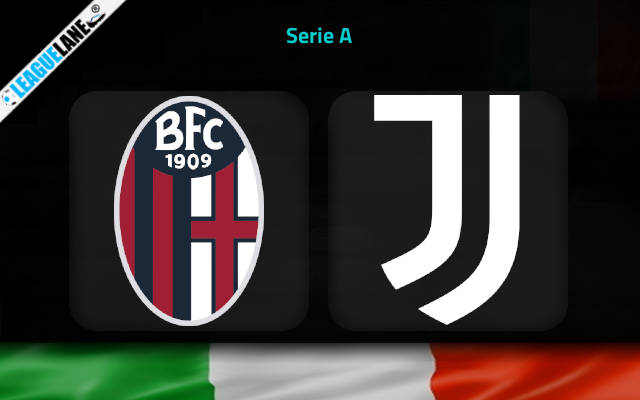 Juventus have dominated this matchup historically but we struggle to see the value in backing them to win at the 1.83 odds here. After all, they are miles away from their best form at the moment. Backing goals at both ends is a much better betting option at the 1.70 odds.

Bologna host Juventus in one of the most interesting games of the 18th Serie A Matchday on Saturday afternoon at Stadio Renato Dall’Ara.

Neither of the two outfits will enter the tie on a high, following their respective slip-ups in the previous round.

Bologna have actually lost back-to-back games to Fiorentina and Torino, shipping five goals in the process.

Head coach Sinisa MIhajlovic has to find a way to fix the obvious defensive holes in his team’s back line as Bologna once again seem to be very easy to break down.

They offered a very disappointing performance in a 2-1 loss at Torino last time out. Luckily for the Serbian manager, Juventus have not been enjoying their best attacking form of late.

The Bianconeri are struggling with the injuries of their star players as Massimiliano Allegri constantly has some injury doubts.

Juventus thus scored only a goal in each of the last two matches across competitions. Given the opposition came in the likes of Malmo FF and Venezia, we can say it is far away from their standards.

While the narrow 1-0 win over Swedish champions did secure Bianconerii the top spot in their UEFA Champions League group, a disappointing -11 draw at Venezia kept them 12 points shy of Inter Milan at the top of the Serie A standings.

Tips for Bologna vs Juventus