Sports betting is a very popular pastime activity in the UK that is practised by many bettors. Regardless if it’s in a land-based sportsbook or online betting site, British people love to wager on their favourite sports.

Since betting on sports has been introduced in the UK, the sportsbooks have paid out some massive payouts to the luckiest bettors. In this article, we will reveal the biggest winnings that have been claimed by punters from the UK.

The biggest ever recorded acca winner in the UK is Steve Whiteley, a heating engineer from North Tawton in Devon. He went to the local horse racing tracks in Exeter for free in March 2011 and decided to place a £2 Jackpot bet.

Fred Craggs was 60 years old when his dream come true after winning a stunning £1 million on a horse racing bet. This fertilizer salesman from Yorkshire placed a bet of just 50p on an eight-fold accumulator for horse racing events from all around the world.

This man had only realized that he’s become a millionaire when he went back to place another horse racing bet at the same sportsbook. It is worth noting that he used a no-limit bet option, which lowered the top prize from £1.4 million to £1 million, but that is still a lot of money. 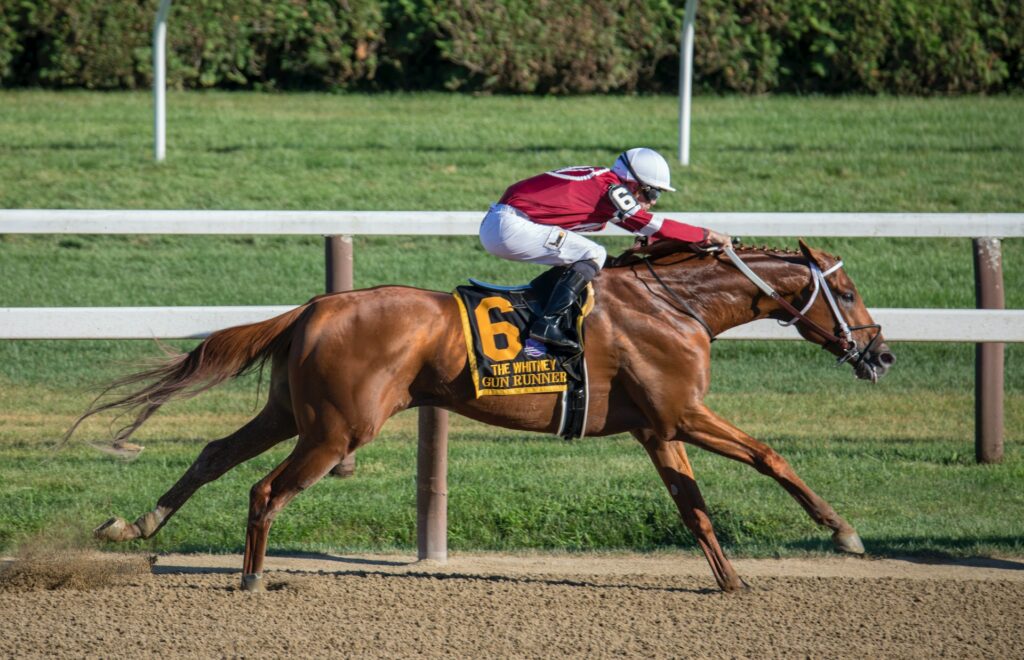 Another lucky sports bettor from the UK that won a big payout is an anonymous male person from Leicestershire. He took home a total of £823,000 from a horse racing accumulator bet of £19.

The slightly higher bet amount combined with the big odds resulted in a massive win. His bet slip was made out of 5-fold accumulator selections on a horse racing event in April 2017. It’s worth noting that there are numerous sports betting websites in UK that can afford to pay out this kind of sum.

One British bettor that was living in Malta at the time decided to place a bet that had a 19-match accumulator. The odds for the bet slip were 738/1 and the punter wagered less than £1. His philosophy in sports betting was simple, never bet more than £1.

On this bet, a match between Chelsea and Liverpool was the last one to take place. All eyes were on the Blues for winning the clash, but the Reds managed to turn things around and win it in the last couple of minutes. This has brought the lucky bettor a spectacular £683,738.

During the Premier League season 2000/01, a Manchester United fan had luck on his side one day at the local sportsbook. This anonymous man has placed a 15-event accumulator with a wager of just 30p. He wasn’t aware that this stunning bet will also enter the history of sports betting.

His bet accumulator contained matches from the Champions League, including the clash between Bayern Munich and Manchester United. In the end, the bettor managed to win £650,000.

Winning Half a Million on Horse Racing

In 1996, at the Ascot Racecourse, Frankie Dettori entered the history books of horse racing. He defined the odds of 25,000 to 1 and managed to win all seven races at the horse racing event.

But, one man Darren Yeates from Morecambe was more pleased than Dettori as he backed him up with a £59 sports bet. Thanks to the big amount of wager and the fantastic jockey, Yeates clinched £550,000.

In 2011, a lucky bettor has placed a bet at odds 108,800/1 that has provided one of the biggest payouts in the UK. Instead of betting on big football clubs, this unknown punter decided to wager on teams such as Blackburn, Wolverhampton, and some others.

However, the big win was brought to him by a Copa del Rey match between Athletic Bilbao and Barcelona. This match ended in a draw which resulted in a win of £272,000 for this lucky bettor.

The Popularity Of Football In Malawi