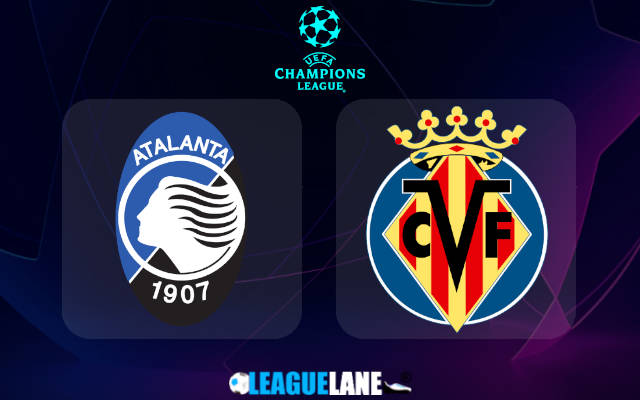 Both Atalanta and Villarreal had several chances to take the top-most spot, and qualify for the knockouts earlier itself. But they squandered away all of their opportunities, and on this final match-day, they will have to battle it out for the second and final ticket to the Round of 16.

Since both teams are placed second and third, and separated by a single point, the winner of this upcoming clash will surely take the second position – no matter what happens in the other game in the group.

Likely, we have a virtual final at our hands. Considering the desperation of these two, and the defensive issues these two have been experiencing lately, expect a high-scoring affair at the Gewiss Stadium this Wednesday.

Atalanta were held to a 3-3 draw by minnows Young Boys the last match-day in the competition. It was a must-win game for the Italians, and they wasted this opportunity against the weakest squad in the group.

Going on, they had conceded two or more goals in five of the past eight overall fixtures, and they have a total of one clean sheet at home in the past two-month period.

On the other hand, Villarreal lost 0-2 at home against Manchester United the past match-day in the CL. Note that United did not even have a permanent manager at the time.

The Spaniards also were winless in 25 of the past 31 overall games, and they seldom have kept clean sheets this season.

By the looks of things, expect a goal-fest this Wednesday in this crucial fixture, as these two desperate squads take on each other.

Tips for Atalanta vs Villarreal