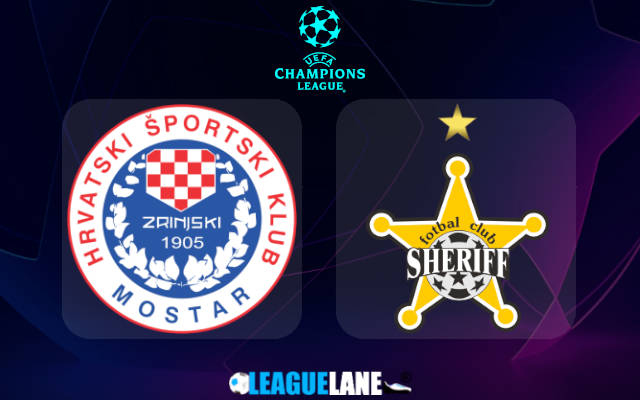 Once more we have a pair of teams that have been absolutely in form in terms of offense in the past several weeks.

Both these teams are desperate to secure a ticket to the upcoming edition of the Champions league and by all means, expect a fierce encounter between the two this Wednesday.

Mostar are the current champions of the Bosnian top flight and they had secured their title in such a way that they had a lead of 27 points at the end of the campaign.

They had also scored a total of 74 goals through the campaign, while none of the other squads had managed to even touch the 50-goal mark.

Do also note that they had let in fewer than half the number of goals than the next best defense.

Meanwhile, Sheriff are the reigning champs of the Moldovan top division and they too had scored the most number of goals, as well as had conceded the least of all the teams in the tournament.

While they had found the back of the net an astonishing 75 times, none of the other teams in the league had even scored 40 goals.

As these two take on each other this Wednesday, anticipate a goal-fest.

Mostar had won 20 of their past 24 overall fixtures and they had scored 2 or more goals in 13 of their previous 17 games.

On the other hand, Sheriff had won 9 of their previous 11 overall matches, and they had scored 2 or more goals in 4 of their past 6 games as well.

Finally, they had also won 6 of their former 8 road trips.

Taking into account these observations, anticipate a high-scoring thriller between the two teams this Wednesday.