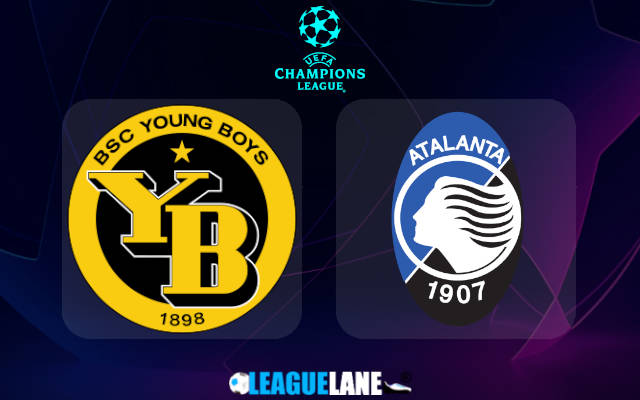 4 game weeks into the Champions League campaign and still things are wide open for any team in Group F. With Manchester United and Villarreal top of the group, Young Boys and Atalanta will go into the fixture with wins required in their last 2 matches of the group stages for qualification into the knockouts without having to depend on results from other games.

Atalanta will make the trip to Bern as they take on Young Boys in matchday 5 of the Champions League at the Wankdorf Stadium. Read our Preview, Predictions, and Betting Tips with Analysis here.

BSC Young Boys were crowned Swiss Super League for the 4th consecutive time at the end of last season. They are very much in contention for their 5th title in a row as despite being 6 points behind league leaders FC Zurich in the Swiss League, they have a couple of games in hand over them.

In the Champions League, they have been nowhere near to such a form as they have just the win against Manchester United at home in the opening game of the campaign to show for, as they have lost 3 games in a row.

They are 4 points behind United and Villarreal and a couple behind their opponents for Tuesday. With 6 wins and 2 losses through 12 games, they have added 22 points to their tally in the league.

Atalanta on the other hand are proceeding with routine performances in Serie A as they find themselves once again within the top 4 positions in the league table. With just a couple of losses and 7 wins in the league so far they occupy the 4th position with 25 points across their name, 7 points behind Napoli and Milan.

They started off their UCL campaign with a 2-2 draw against Villarreal away from home. Following their win against this foe at home, they blew leads against United in both their games, they were beaten 3-2 at Old Trafford and were forced to settle for a draw at home.

They are 2 points ahead of their opponents for Tuesday and 2 points behind the other two teams in the group with 5 points to their tally.

The hosts have not won any of their last 4 games across all competitions and have lost 4 of their last 6 games. With such a form I do not see them taking any points from an Atlanta side who has lost just once on the road this season.