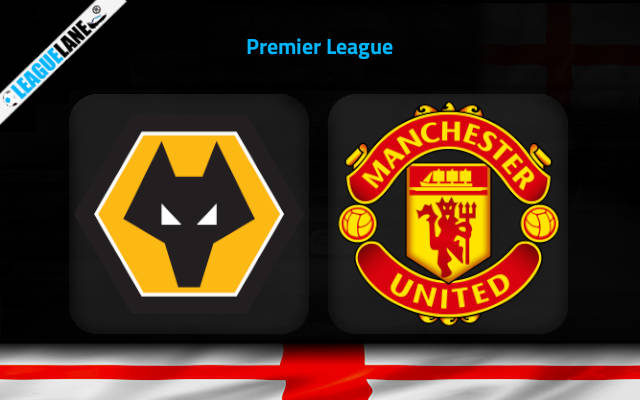 Wolves celebrated a huge win in a six-pointer at Goodison on Boxing Day. Substitute Rayan Ait-Nouri found the back of the net in the fifth minute of added time to secure a 1-2 victory at direct relegation rivals Everton.

It was a great start for Julen Lopetegui who has been brought to rescue Wolves from relegation this season.

The former Real Madrid manager still has a mountain to climb to get there, but the win at Goodison was a proper start.

Wolves are still inside the bottom-three in the Premier League standings but are at least now one point shy of West Ham and Everton in the safe zone.

On a negative note, the performances Wolverhampton have shown against the Toffees was by no means encouraging.

The fact Everton (one of the weakest attacking teams in the league) had six shots on target despite missing their key attacker Dominic Calvert-Lewin (who had been absent pretty much throughout the whole season) says enough about their display.

To make things worse for Lopetegui, Wolves are now set to face the in-form Manchester United who did not have any problems storming past Nottingham Forest 3-0 on Tuesday night at Old Trafford.

It was United’s third victory in the last four league games. The visitors are now on the brink of the top-four positions, sitting just one point shy of Tottenham Hotspur who drew 2-2 at Brentford on Boxing Day.

Erik ten Hag can be particularly satisfied with the performance that came from Marcus Rashford who translated his fantastic World Cup form into a goal and an assist four days ago.

Wolves’ looks vulnerable at the back in the first Premier League match under Julen Lopetegui. They are now up against a much stronger offensive team and we can hardly see them getting much from this tie.

Manchester United to win & Over 2.5 goals FT is the way to go at the odds of 3.10. We will also back the red-hot Marcus Rashford to score anytime at the sky-high 4.00 odds.