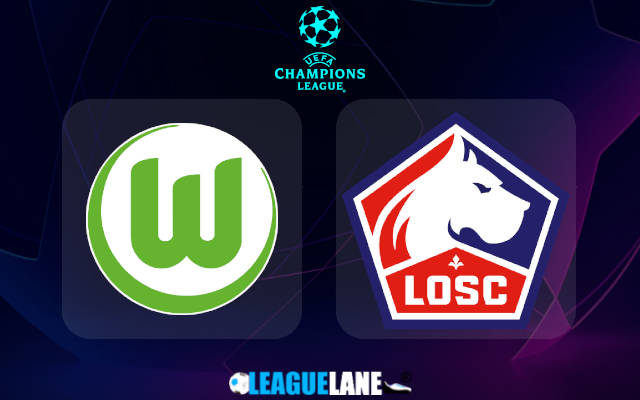 French champions Lille seem to be finding form in the Champions League right when it is most needed. They are currently at the top of the table, and need to stay there just for this final match-day to make it to the Round of 16 as group champions.

And their chances look really good, as they are pitted against the dead-last placed Wolfsburg, who are going through dreadful form at the moment.

By the looks of things, expect Lille to have the upper hand this Wednesday at the Volkswagen Arena.

Wolfsburg lost 2-0 on the road the last match-day in the competition, against Sevilla. They are also on a three-game losing streak, and had also remained winless in 13 of their past 17 games.

Going on, they have a total of four wins at home this whole season, and two of those had come back in August.

On the other hand, Lille had recorded a 1-0 win at home against Salzburg the past match-day in the CL. They are also on a seven-fixture unbeaten run, and have the confidence of staying atop the table in Group G.

Considering these observations, expect Lille to be the better team on the pitch this Wednesday, against the struggling Wolfsburg.

Tips for Wolfsburg vs Lille