LeagueLane
Home Articles Which Teams You Should Keep An Eye On Going Into The 2022...

The 2022 FIFA World Cup is going to be very interesting, especially with the recent victories and defeats with the European Championship. Soon Qatar will play host to the 32 teams selected to go to the event, and there will be quite a lot of names to look at. Here are some of the best teams that you will need to keep an eye on as the event grows ever closer.

One of the top teams, and only losing to Italy due to a penalty kick, the English soccer team knows how to attack and how to keep pushing forward. They are one of the best for a reason, and they’ve also got a team of great players in their prime and also more than a few players who are young and hungry. This dynamic gives the watchers at home something to look forward to, especially as they deal with the mixing between styles of attack and defence.

Spain seems to have one goal when it comes to being at any game if their performance at Euro is anything to be believed, They will attack and play aggressively towards their opponents and make the goals they need to make. If the other teams will buckle under that aggression, then Spain has a lot of those games in the bag. However, the biggest problem for Spain appears to be the lack of a superstar player that’s in their prime. 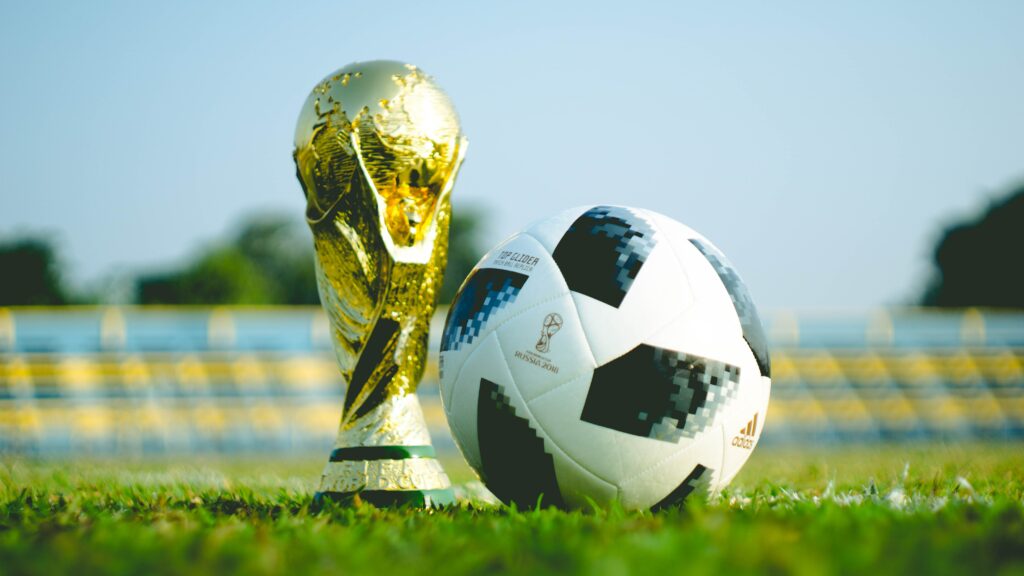 Spain does have a few players that could wind up filling that role, but if they get to that point before the World Cup starts? That is honestly anyone’s guess right now.  It’s something that you certainly need to think about before you bet on Spain on your football betting sites!

Belgium managed to be the third placer during the tournament, and that isn’t something to dismiss offhand. They defeated some pretty heavy competitors to get that title, and also could be accused of leaving something behind in the tank whenever they were playing. Football analysis criticized the tactics and choices of the team manager, as well as how Radja Nainggolian was left on the sidelines.

If he’d been around to play a lot more, perhaps Belgium could have won the game and taken the top spot. This is still a team to watch, however, especially if they play with everything they’ve got and let their star player shine.

All of the teams coming into the Fifa World Cup will need to be watched one way or another, especially the champion Italy. They’ve got a championship under their belts, and that’s something they will need to defend whenever it comes time to play.

No matter what it should be a very fun ride, and one that millions of football fans will be very happy to watch. Especially since the winner of the title should be crowned by Christmas. That will certainly be a good gift!

22Bet Promo Code: Use 22MAX while signing up

Beginner’s Guide: What Are Betting Tips?