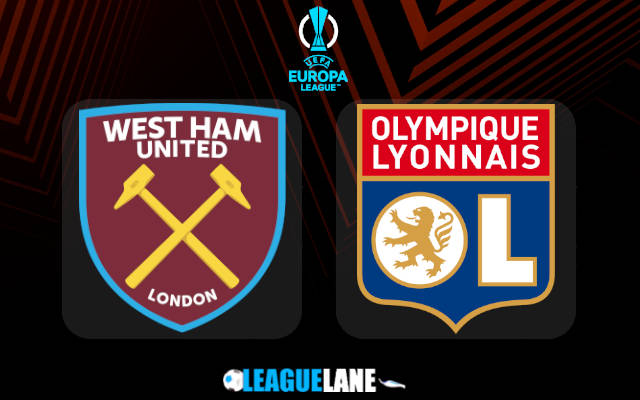 Both teams will enter the game on the back of narrow domestic wins at the weekend. West Ham saw off Everton 2-1 in London thanks to goals from Aaron Cresswell and Jarrod Bowen.

Bowen’s return from injury will be a massive boost to West Ham’s continental competition ambitions.

The team led by David Moyes have already shown their strength in Europe by eliminating Europa League kings Sevilla in the last 16 round of the competition.

The Hammers advanced thanks to a 2-0 victory in the reverse fixture on the home patch as Andriy Yarmolenko found the late winner in the extra-time.

Lyon, on the other side, reached the quarterfinal by eliminating Porto 2-1 on aggregate. They have not been enjoying the best form in the domestic league this season and a potential Europa League success might save the campaign for Peter Bosz and his troops.

Lyon moved only to ninth place in the Ligue 1 table after a hardly-fought 3-2 victory over Angers on Sunday.

They are eight points below the third-placed Rennes, meaning UEFA Champions League will likely remain only a dream unless Les Gones win Europa League.

We have to particularly mention Moussa Dembele who has been by far Lyon’s best player of late. The French forward has completed a brace in the aforementioned victory over Angers at the weekend.

He was also on the scoreline in a 1-1 draw to Porto in the reverse fixture of the R16 in Europa League.

West Ham United have been enjoying a great spell of form in the recent matches at London Stadium. They won five and drew one of the last six games in their own backyard in all competitions.

The home win is thus well worth backing at the 2.00 odds. You can get the same odds for West Ham to score two of more goals here.