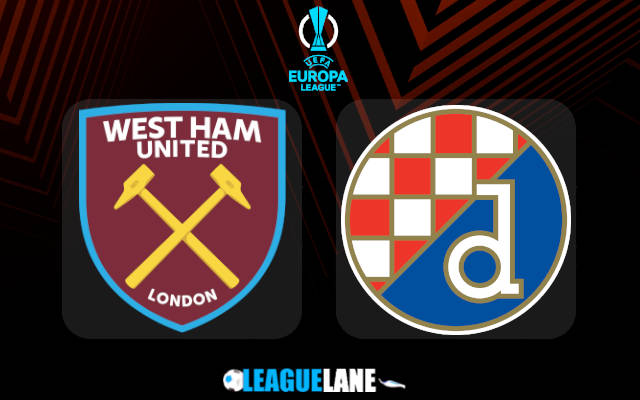 West Ham have already qualified to the knockouts, that too in style. They are the champions of Group H, and have remained unbeaten so far this campaign.

By all means, they will be eager to keep this invincible streak going, and will try to take advantage of the desperate Dinamo.

Zagreb could even be demoted to the Conference League based on the result of this fixture, as well as the clash between Genk and Vienna.

However, they had lost the reverse encounter against West Ham convincingly, and also have a poor record against other English rivals.

By the looks of things, expect a win for the Hammers this Thursday.

The Hammers are high on confidence, after they recorded a 3-2 win at home against reigning European champions Chelsea the last match-day. They are also on a six-game unbeaten run at home, and five of these were wins.

On the other hand, Zagreb are on a two-fixture losing streak, and they had conceded a total of five goals in the process. Going on, they are under huge pressure to deliver this Thursday, and to further complicate things, they have a poor record against English teams.

By the looks of things, expect a win for West Ham at the Olympic Stadium.