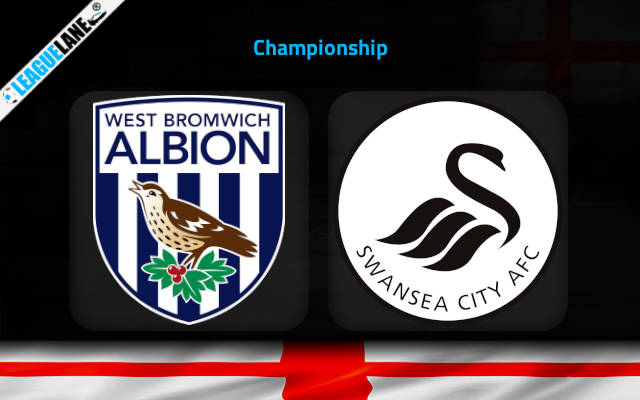 Following a 1-0 defeat against Sheffield United, manager Russell Martin made amends by winning their most recent fixture against Hull City by 3-0. They will now face West Brom who are having a disappointing season this campaign.

The recent form is riddled with stalemates for the home team this season. However, they played a very good game against Norwich City.

In that game, Dara O’Shea scored the opening goal in the ninth minute of the game. However, Sam Bryam scored the equaliser with twenty minutes remaining on the watch. The game ended in a 1-1 draw.

This is the first time West Brom have shown their defensive quality against a top team. Yet they are just seven points above the bottom-most side Coventry.

It is important to note that they have won only a single game this season. Moreover, one positive aspect is that they are the only team who have a positive goal difference in the bottom five clubs.

Nevertheless, the visitors have kept a clean sheet in two of their last three league outings. Also, they have conceded only three goals in their last five Championship matches.

This season West Brom have finished 70% of its matches in a stalemate. This is one of the reasons why they are at the twenty-first position on the table ranking.

Moreover, looking at the bottom half of the table they have scored the most number of goals. Also, four of the last five matches have ended in a stalemate for Steve Bruce’s team.

Our prediction is that West Brom will win this fixture – the odd for this tip will be at 1.72 odd. This is after considering that at The Hawthorns the home side won three of the last five matches against Swansea.

Furthermore, our next tip for this upcoming fixture is that Over 2.5 goals will be scored – at 1.90 odd. In three of the last five home matches for West Brom, they have scored and won by at least a three-goal margin.