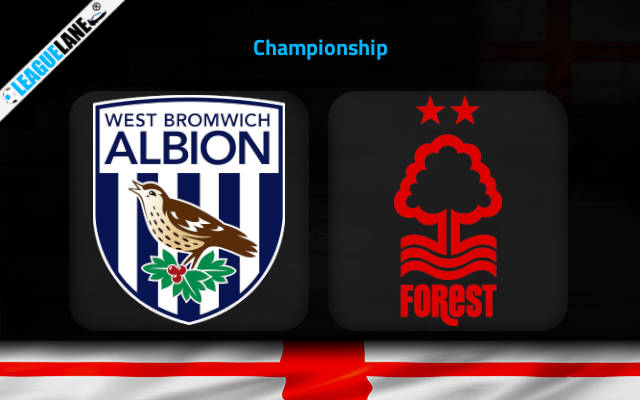 West Brom had great ambitions about this campaign right from the get-go, and they even had started on a great note – which resulted in them being in possession of the third position.

However, they have been on a dull run lately, and seem to be falling behind in their race to get promoted.

Their only saving grace has been their form at home. And this weekend, at home, they will try their best to deliver a huge win and get their confidence back. Each passing match-day, Fulham and Bournemouth are pulling away from the rest at the top.

Likely, Nottingham Forest, who have been on a rather inconsistent streak lately, are expected to be on the back-foot this weekend at the Hawthorns.

West Brom were held to a 0-0 draw the last match-day by Blackpool. However, their only loss at home in 2021-22 had come in the EFL Cup, against Arsenal.

They had won four of their past five appearances at home, and had failed to score just twice at this stadium since the first week of March.

On the other hand, Nottingham were held to a 0-0 draw by Luton the past game week, and they were also winless in five of their past six fixtures.

As such, expect West Brom to make full use of their form at home, and deliver a winning performance at home this weekend.

However, their issues in defense in the past few match-days will need to be addressed, and Nottingham will be eager to cash in on that. Likely, expect goals to come from either side of the pitch this Friday.