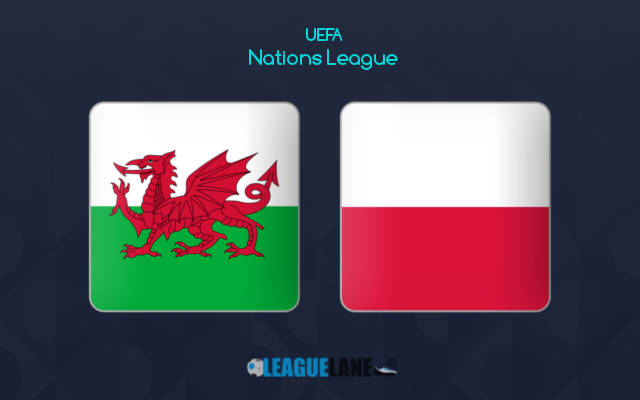 With some of major teams in the same group, Wales and Poland have no chance to make it to the top of the table, and to go after a spot in the semis. However, they do have the threat of relegation looming, and this increases the pressure upon these two squads.

The Welsh squad are currently placed bottom-most in the table, and so far they scored the joint-least number of goals in the group. They are yet to register a win in this edition of the UNL, and worryingly, barring a single draw, they have a 100% losing record.

It also deserves to be mentioned that they have let in the second-most number of goals as well.

Meanwhile, the Poles have managed a single victory till now – which came in the very first match-day of the group stage campaign.

Ever since they have remained winless in the tournament, and they let in the most number of goals in Group 4 as well.

It also needs to be considered that they scored the joint-least number of goals in the group.

Moreover, the teams are currently separated by three points, and this raises the importance of this match considerably.

Going on, goals also came in huge numbers whenever the two teams locked horns in the past. Taking into account these observations, it is expected that we are about to witness a high-scoring thriller this Sunday.

Wales have a single clean sheet in their last nine games in a row, and they also lost three of their past five overall matches. Note that they also scored two or more goals in three of their preceding five fixtures.

Moreover, it’s been a year now since they last failed to find the back of the net at home.

On the other hand, the Poles conceded nine goals from their last three fixtures, and they have managed to register just four wins away from home in the previous two years combined.

Considering these observations, expect a goal-fest this Sunday between the two squads.

Tips for Wales vs Poland