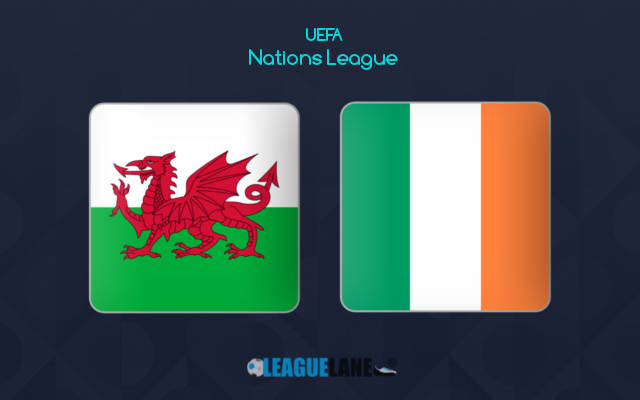 Wales is on an unbeaten streak in the UNL fixtures this season in Group 4 of League B UNL. They have picked up 10 points from 3 wins and a draw in four appearances. Their previous encounter was on the road against Bulgaria in the UNL schedule, in which they won with a 0-1 scoreline.

Winless in the league this season until now, Republic of Ireland will hope to make something out of the upcoming match. The visitor has picked up two points from 2 draws in their four clashes. They will visit after a 1-0 loss on the road against Finland in the previous league clash.

Wales is likely to build on their unbeaten streak in UNL this term in the schedule. The host enjoys the ground advantage in the game and also has the squad strength to use it in the middle. This gives a slight edge for the host over the visitor for the upcoming match on Sunday.

There is no doubt that the home team is the favorites to win the clash at Cardiff. To be safer, the draw no bet over Wales will probably be the best bet for the punters in the encounter. Besides, Ireland has won none of their clashes in the UNL group until now.

Along with that, we can expect the home team to win either half of the match with their overall form and ground advantage. Since they are on the road, Ireland will need some time to find their legs in the Sunday clash.