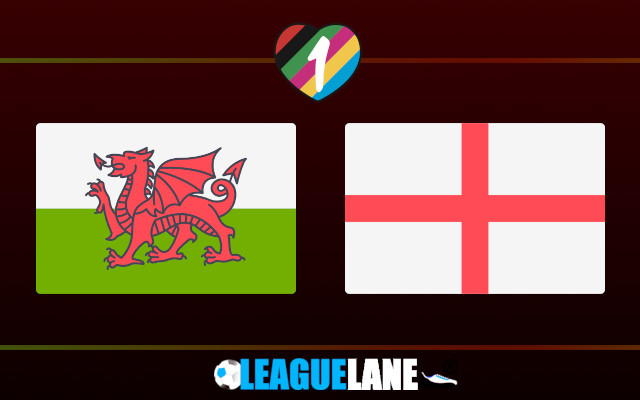 Wales have a mountain to climb to reach the knockout phase

Wales are one of the biggest disappointments so far at the World Cup. They did not look at all in either of the opening two outings, especially in the second match against Iran.

Rob Page’s troops now have a mountain to climb to advance to the next round. They need to beat England and hope Iran and USA play a draw in the second game of the group.

The alternative scenario in which they would not depend on the outcome of the other game in the group would be a win over the Three Lions by at least three goals difference.

This is, obviously, hard to expect given how poor the Welsh offense looked so far in the tournament, and especially in the second game against Iran.

The Three Lions are huge favorites on Tuesday

England bagged six goals in the thumping of Iran on the opening day but they showed a completely opposite face in the second match.

Gareth Southgate’s troops were completely toothless up front in a goalless draw to USA on Friday evening.

They are still in full control of the happening in Group B and a win here over struggling Wales would lock the first position for them.

It is hard to say which face England will show on Tuesday. Considering the opposition and their recent displays, the Three Lions have to be enormous favorites for the win.

England won ten and drew one of the previous eleven meetings against the Dragons.

Wales have managed to find the back of the net just once in the previous six head to head encounters with the Three Lions.

The team led by Rob Page did not show much offensively in the opening two outings in Group B and we can hardly see them on target this time around either.

England to win to nil has to be the way to go at the 2.20 odds. You can alternatively back Southgate’s talisman Harry Kane to bag his first goal of the tournament at the 1.95 odds.