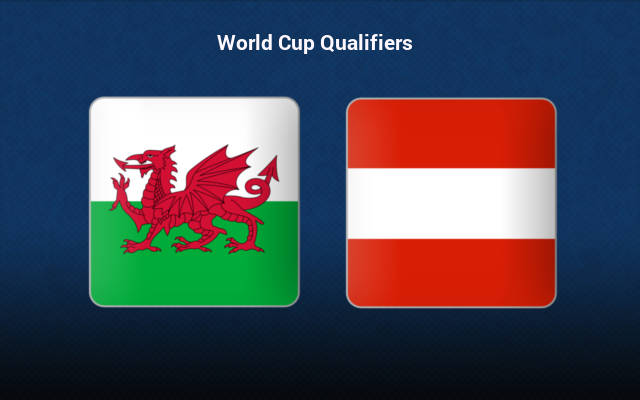 Wales had the misfortune to be included in the same qualification group as that of Belgium in the First Round, and as a result, they had to settle for a second-place finish. Still, they had delivered some impressive results, and built up an impressive momentum in the process.

They now face the task of going through the Second Round, in which four teams will be vying for a single ticket to Qatar.

In the semis, they are pitted against Austria, who have reached here via the Nations League. The Austrians were placed in a comparatively easier group in the First Round, and still they had to make do with a fourth-place finish. Note that there were just six teams in total.

And they also face the uphill challenge of taking on the Welsh squad, in Welsh soil. It goes without saying that Wales have the upper hand this Thursday at the Cardiff City Stadium.

Wales had made it till the Round of 16 in the 2020 Euros, where they were defeated by eventual semifinalists Denmark. And since then the team has remained invincible.

It also needs to be mentioned that it’s been almost four years since they have registered a loss at home.

On the other hand, the Austrians had lost seven of their past fourteen overall fixtures, and they have a single clean sheet from their past six games.

They had also lost five of their former eight road trips, and most importantly, they have a poor h2h record against this rival in recent years.

Taking into account these observations, expect a win for Wales this Thursday.

Tips for Wales vs Austria