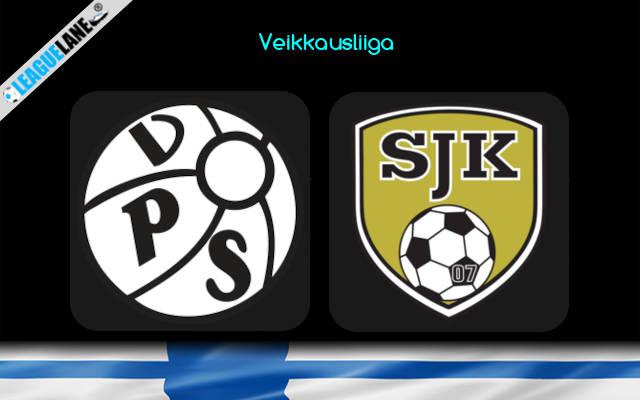 After a series of losses from their previous matches, VPS has earned their second win of this season in the last match. From the six matches played so far, Haka has got two wins, one draw and three losses. Their current performance has placed the team in the sixth position on the league table with seven points from their matches. VPS has scored twelve goals from their matches while conceding nine.

VPS played their last match against Haka, in which VPS scored two goals while Haka could score none. The match ended with 0-2 FT score.

SJK has started the season with some poor performance. After the win in the first match of the season, the team has lost consecutively in the rest of the matches. SJK has conceded over 1.5 goals continuously in the last three matches. The poor performance has put the team on the 11th position on the league table with three points from their matches.

SJK played their last match against Lahti. Both teams were level until the last five matches. Lahti’s last-minute goal put the team in the lead, ending the match with 1-2 FT score.

SJK has not secured a win in the last five matches while VPS has secured two. With the current form SJK keeps, they will have a tough time in the next match.

VPS has not secured a win in their home ground this season. From the two matches played, the team has got one draw and one loss. SJK, on the other hand, has lost consecutively in their away matches. In the last two away matches, the opposition has scored over 2.5 goals as well.