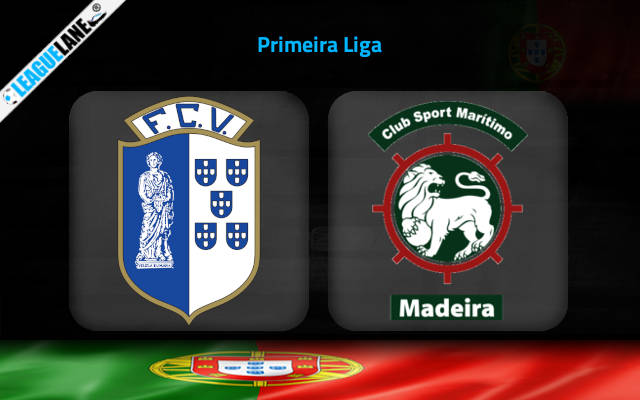 Vizela has played poorly in their matches this season. Their recent matches show the team getting only two wins from the last ten matches. From the remaining matches, the team has got three draws and five losses. Vizela stands five points ahead of Tondela, who are the first team on the relegation zone. With only two matches, remaining the team has almost secured a position in Primeira Liga in the next season as well.

Vizela played their last match against Porto. In the match, Porto scored four goals while Vizela could score only two. The match ended with 4-2 FT score.

Maritimo played their last match against Benfica, in which Benfica scored the only goal of the match, leaving Maritimo goalless. The match ended in a loss for Maritimo with 0-1 FT score.

Both Vizela and Maritimo have got mixed results from their matches this season. With both teams performing almost similarly in their matches, the match can turn its tides at any time. Vizela has won twice in the last five matches while Maritimo has secure win only once.

Looking at the records, the match will most likely end in a win for Maritimo or in a draw. With both teams performing almost similarly in their matches, we can expect both of them to score and concede in these matches.