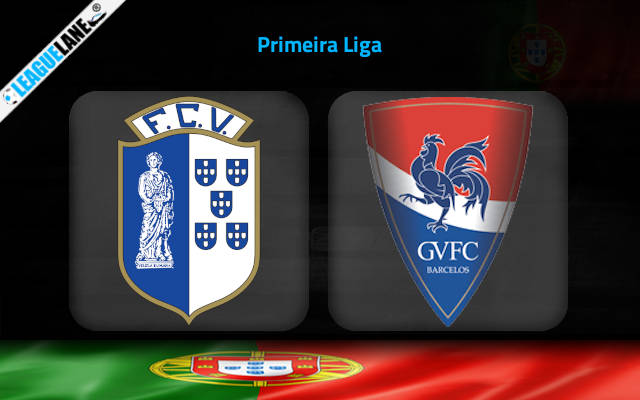 Gil Vicente had registered a 5th place finish the last season in the Portuguese top flight and as a result they had qualified for the upcoming edition of the Europe Conference League. Meanwhile Vizela had to settle for a finish in the bottom-tier of the table.

In fact they had managed to register a total of just 7 wins all through the campaign and they had a surplus of just 4 points over the relegation cut-off. All along they had let in goals in huge numbers and most importantly they have carried over this new form into this new season as well.

It also deserves to be mentioned that they had a worrying -21 goal difference at the end of the previous season.

Meanwhile Gil Vicente have been delivering good performances lately. And even though they have not had a flying start to their new campaign, they still are team to be feared.

Moreover they will be targeting this upcoming encounter to deliver a confidence-boosting win. The reason being they have a dominant head-to-head record against this rival over the past years.

As things stand, the safe bet would be to back a victory for Gil Vicente this Monday.

On the other hand, Gil Vicente were unbeaten in 7 of their previous 10 overall fixtures and they have lost a total of just 7 times away from home in the past 14 months.

Considering these observations, as well as the head-to-head superiority of Gil Vicente, expect a victory for them this Monday.

Tips for Vizela vs Gil Vicente