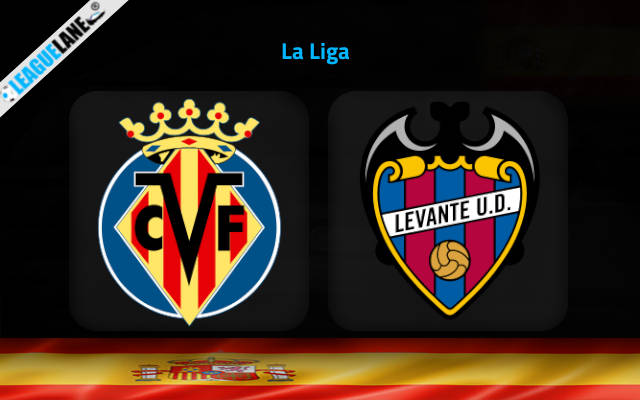 The short New Year’s break came at the wrong moment for Villarreal who were definitely the best team in La Liga in December.

The Yellow Submarine won five successive outings across competitions and they have done so in some style.

Unai Emery’s men bagged at least two goals in each of the last five games in all competitions. They notched eight goals in the last two league wins over Real Sociedad and Deportivo Alaves.

Gerard Moreno and Boulaye Dia were especially inspired in the team’s last game of 2021 as they scored a brace apiece in the 5-2 drubbing of Alaves at home.

On top of the tremendous league form, Villarreal advanced to the knockout phase of the UEFA Champions League by beating Italian side Atalanta 2-3 in Bergamo.

They also bagged seven goals in a demolishing victory over lower-division Sanluqueno in the second round of Copa del Rey.

Emery’s squad will now have a great opportunity to keep their tremendous spell of form going on Monday evening when they host the rock-bottomed Levante at Estadio de la Ceramica.

Levante have been the worst team in the first half of the season in the elite tier of Spanish football.

They made a managerial change a month ago, but the appointment of Italian coach Alessio Lisci did little to shift the team’s fortunes around.

As a matter of fact, Levante became even easier to break down as they have allowed four goals in each of the last three defeats in all competitions.

Everything points towards a pleasant evening for the home team fans at Estadio de la Ceramica. We have the red-hot Villarreal against the worst defense in the league.

We will back the hosts to win by at least two goals difference as the main betting option at the odds of 2.10, while you can also go with Gerard Moreno to score anytime for the hosts at the 1.95 odds.