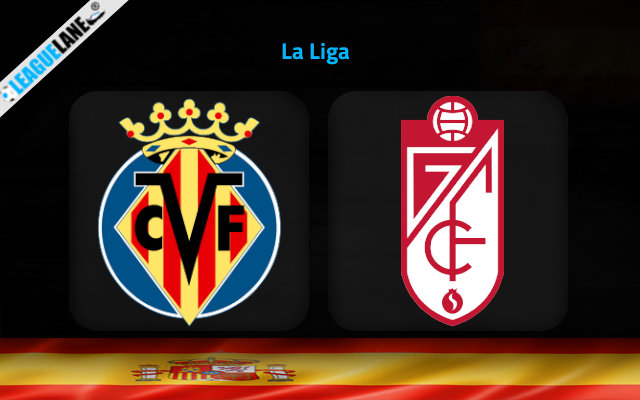 Villarreal will begin their 2021/22 La Liga campaign with the home fixture against Granada on Monday evening.

Both Villarreal and Granada ended the previous La Liga term in the top half of the table.

Villarreal came 7th, just two positions above Granada who were 12 points shy of them, though.

Despite finishing outside of the top-four spots, El Submarino Amarillo earned the right to represent their country in the UEFA Champions League thanks to the victory over Manchester United in the UEFA Europa League final in May this year.

They lost on penalties after a 1-1 draw in the regular time. The team’s top scorer Gerard Moreno came up with Villarreal’s only goal of the game on the occasion.

Moreno will have a serious partner in crime this season as Villarreal signed Boulaye Dia from Reims this summer.

The 24-year-old forward scored goals for fun last season in Ligue 1 and he will no doubts be a serious addition to La Liga football.

Granada, on the other side, did not change their squad much in between the two seasons.

They will enter the campaign with new manager as Robert Moreno took over Diego Martinez on the bench.

Granada will also have a different striker as Roberto Soldado was replaced by Carlos Bacca (who arrived just from Villarreal) in between the two seasons.

Villarreal come into this as clear favorites and we can hardly imagine a surprise in their Monday’s season opener. Granada were dreadful on travels last season in La Liga (4 wins, 3 draws, and 12 losses in 19 games, 22-40 goal difference in the process) and they have never defeated Villarreal on the road (two draws and five defeats in seven outings).

The home win is a banker at the 1.53 odds, while we will alternatively back Gerard Moreno to score anytime for the hosts at the 2.05 odds.