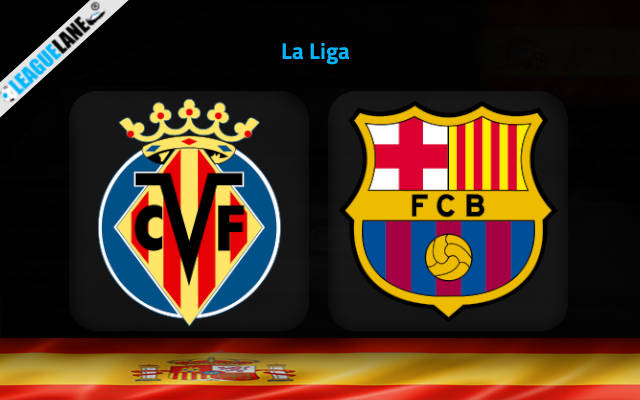 Barcelona have started to show signs of improvement under Xavi, and fans are once again happy that their beloved team is playing attacking football. However, goal-scoring is still an issue that needs to be addressed.

Meanwhile, Villarreal continue their inconsistent form, and have dropped points in majority of their games in 2021-22. This weekend, we expect a fierce encounter between these two squads who are desperate for points.

And the anticipation is that the newly-rejuvenated Barca should grind out a narrow win.

Villarreal were held to a 1-1 draw the last match-day by the struggling Celta Vigo. They had also lost a pivotal Champions League game at home after that, and had remained winless in 23 of their preceding 28 overall matches.

In fact, the team has shown no signs of improvement, and they continue to have a lackluster season.

On the other hand though, Barca are on a rise. They will have to go a long way before they are to be feared again, but still the players are showing life on the pitch under Xavi.

They will try their best to continue their unbeaten streak, and they will also massively lean on the superior h2h record they have against this opponent.

By the looks of things, expect a win for Barcelona this Saturday at the Estadio de la Ceramica.

Tips for Villarreal vs Barcelona