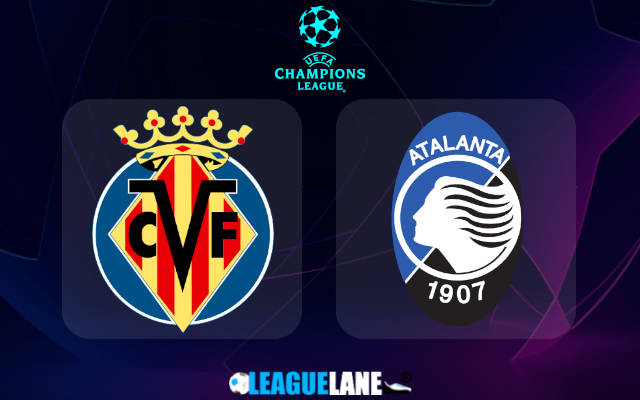 The Yellow Submarines lock horns with Atalanta at the Estadio de la Cerámica as both these sides look to get off to a good start in group F.

The hosts were the winners of the Europa League last season when they shocked the world as they defeated Manchester United on penalties.

The Yellow Submarines lost their UEFA Super Cup showdown to Chelsea in a game which ended as a draw in full time, but this time around, Villareal lost on penalties.

In La Liga, Villareal currently sit in 11th position in the table as they have 3 points on board after 3 league games. All three La Liga games have ended up as draws.

The hosts come into this fixture on the back of a 2-2 league draw against Atletico Madrid. Manu Trigueros and Arnaut Danjuma got on the scoresheet in the 52nd and 74th minute of the game respectively before defender, Aïssa Mandi scored a 95th minute own goal which took away 2 valuable points for Villareal.

On the other hand, Atalanta will be looking to go the extra distance in this years Champions League season as they lost to Paris-Saint Germain 2-1 in the Quarter finals.

In Serie A, Atalanta currently sit in in 10th position in the table with 4 points on board after 3 league games. They started their season with a win and drew one and lost one game respectively.

La Dea come into this fixture on the back of a 2-1 defeat at home to Fiorentina in a game where Duvan Zapata scored the only goal for Atalanta in the 65th minute of the game. The visitors will be hoping that they are able to pick themselves up after their loss in the league.

Both these teams will be eager to get on the scoresheet as they will aim to top the table. These sides will aim to continue as far as possible in the Champions League which requires them to win their opening fixture which will shift their momentum and form as a team. As a result, we back the odds at 1.57 for both teams to find a way and get on the scoresheet.

On the other hand, Gerard Moreno will be a key player for the hosts as his quality will be a key factor in the game. As a result, we back the odds at 2.40 as we see that the Spaniard will get on the scoresheet anytime in the game.