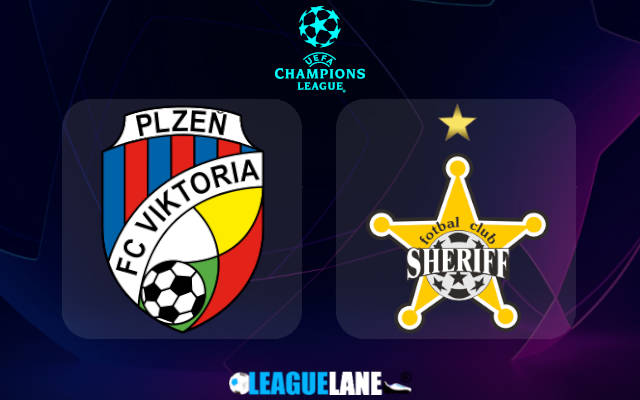 Viktoria delivered a 1-2 win on the road in the first leg and now they return to their home to host Sheriff for the second leg. It goes without saying that momentum is on the side of the hosts.

They had finished second in the Czech top flight at the end of the regular season the last year, but they managed to deliver a superb comeback in the postseason to secure the top-most position in the league table.

All along they found the back of the net in plenty and importantly they have been on a superb stretch of performances in front of their home crowd for quite some time now.

Meanwhile, Sheriff come from the rather inferior Moldovan top flight and they will have to deal with their inexperience in taking on major European teams. On top of that they also have been letting in goals in huge numbers and have not been in their best shape on the road for quite some time now.

By the looks of things, it is expected that we are about to witness a victory for Viktoria this Tuesday.

Viktoria were unbeaten in 28 of their past 29 overall fixtures, and in the process they had gone on a 7-game winning streak as well as another 4-match winning stretch.

They have also lost just twice at this venue since September of previous year and in the process they had gone on an 8-fixture winning streak as well as 2 separate 5-game winning stretches.

On the other hand, Sheriff were winless in 5 of their past 9 overall fixtures and they are also on a 3-game winless run on the road.

Taking into account these observations, as well as the result of the first leg, expect a victory for Viktoria this Tuesday at their home.