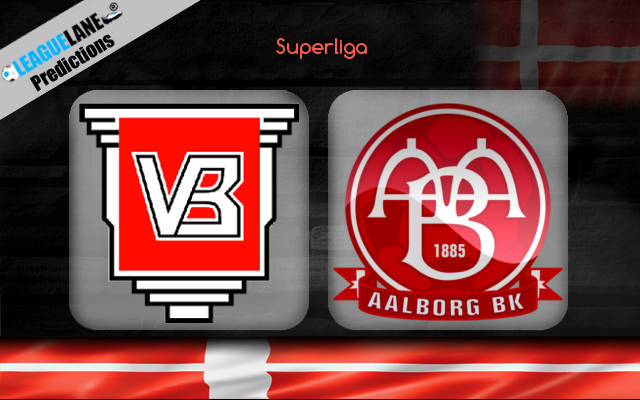 Vejle is not off to a great start in the league this season and will need to act quickly before they permanently settle at the ultimate bottom of the table. The Reds will play host to Aalborg in the fifth round of the Denmark Superleague on Monday at Vejle Stadion.

With three losses and a draw in their four appearances so far, the host has picked up just one point in the campaign this term. The Reds have conceded nine goals so far while scoring just three goals. They will return home after suffering a 4-1 loss on the road against Midtjylland last time out.

Aalborg was not any different as they too started with a winless run extending to three games in a row with two draws in it. However, they broke that streak with a win in the last league clash which saw them take all three points at home against Aarhus with a 2-0 scoreline.

Vejle Boldklub hasn’t been that victorious against the guest in their h2h history since 2001. The host has struggled even at home and their current form in the campaign is also favoring the opponent.

In the meantime, Aalborg will come in hot on the back of a home win. Besides, the visitor has been unbeaten in both their previous two outings in the league this term.

As such, the away team is likely to get closer to the three points in the encounter. Also, both teams are likely to find the back of the net in ninety minutes.