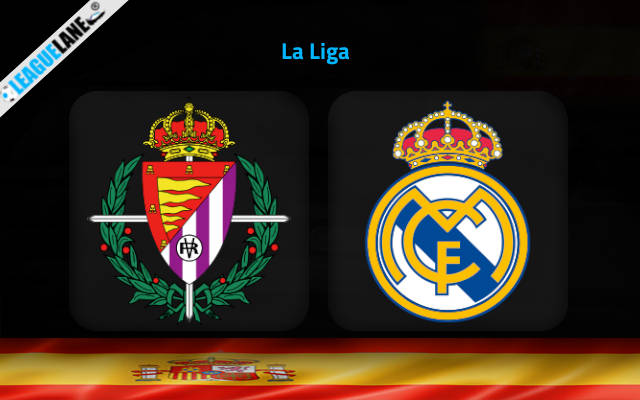 Real Madrid are one of the rare teams not to have played a mid-season friendly in European football in general.

They will go straight back at competitive football on Friday evening with the late fixture against Real Valladolid on the road.

The defending La Liga champions had enjoyed a stellar campaign all up until late-October when they suddenly started to drop points across competitions.

The negative trend began with the 3-2 loss at RB Leipzig in UEFA Champions League and continued with the team claiming just one point in the following two La Liga affairs against the likes of Girona and Rayo Vallecano.

Carlo Ancelotti’s men suddenly became vulnerable at the back. Real Madrid conceded three goals in each of the away losses to RB Leipzig and Rayo Vallecano.

They have not kept a clean sheet in eight of the previous nine outings in all competitions. While Real Valladolid are by no means an elite attacking side, we do fancy their chances of scoring at least once against this Madrid defense.

To add more fuel to the fire, Valladolid bagged five goals in the last week’s drubbing of lower-division Arenas Getxo in the second round of Copa del Rey. Five different men got their names to the scoresheet on the occasion.

We believe the time has come for the low-scoring H2H trend between these sides in the recent years to be terminated. Valladolid can certainly exploit Madrid’s defense, but the champions are still enormous favorites.

Knowing Los Blancos can ill afford a slip-up while being two points behind arch rivals Barcelona atop the league table, we will take Real Madrid to win & Both Teams To Score pick at the odds of 2.87.