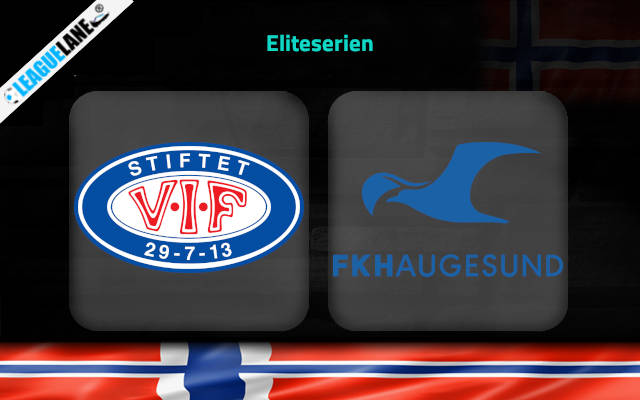 Valerenga has shown a poor performance in their recent matches. From the last ten matches, the team has got one win, two draws and seven losses to their name. Valerenga had finished in the 7th position in Eliteserien in the last season. Valerenga will hope to achieve a much better result in their matches this season.

Valerenga has started off their season with a loss. They played against Molde in their last match, in which Molde scored the only goal in the match, leaving Valerenga goalless. The match ended with 1-0 FT score.

Haugesund seems to be in a bin with their performances. By the end of the last season, the team stood in the 11th position of the table with 35 points to their name and had more loss to their name than wins.

Valerenga is on a cold steak in their last three home matches. Their matches in Eliteserien in the last season had produced some good results for the team. At the end of the last season, they had an ongoing unbeaten streak in their home ground. Haugesund’s away matches have not been as productive as they had hoped it would be. The team has got only one win to show from the last ten away matches.

Valerenga has the advantage of playing in their home ground in this match. So, I believe the match will end in a win for Valerenga or in a draw.