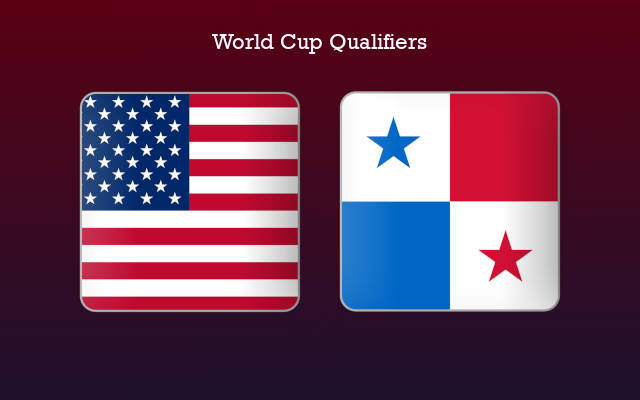 USA are the reigning Gold Cup champions, and are unofficially the best team in the CONCACAF region. However, they are placed second in the Qualification table at the moment, tied in points with the third-placed Mexico.

The team needs to ensure that they are in one of the top-three positions by the end of the campaign, in order to secure an entry to the Qatar World Cup. And this puts them under pressure to deliver a win this weekend.

Meanwhile, Panama had failed to progress further than the Group Stages in the recent Gold Cup, and they are also placed fourth in the Qualification table.

They need a surplus of four points to climb level with the Americans and the Mexicans, and this upcoming encounter is a great opportunity to cut down the lead.

As such, expect a dedicated effort from Panama throughout the ninety minutes. But still, the Americans have the edge. They have the better h2h record, and also have been in better form.

Count on USA to secure a hard-fought three points this weekend.

The Americans had failed to qualify for the 2018 World Cup, and it was a huge setback for the growing superpower of football. They are determined to make it to the Qatar edition of the competition, especially with them being the hosts of the 2026 World Championship.

Moreover, they have been in spectacular form at home all through the Qualifiers. In fact, it’s been almost three years since they have registered anything but a win at home – barring just a draw against Canada.

On the other hand, Panama lost 1-0 on the road the past game week, against Mexico. They were also winless in 11 of their preceding 17 fixtures, and they have won just twice on the road in their previous ten away fixtures.

Tips for USA vs Panama