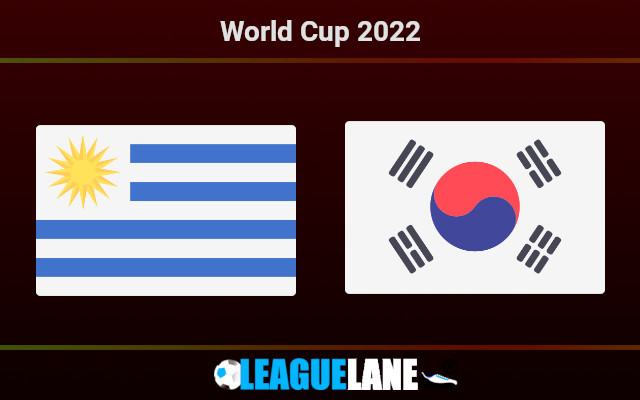 Uruguay will be exciting to watch

Uruguay finished the South American World Cup Qualification in a marvelous fashion. They won four matches on the spin to break into the third place in the standings, just behind untouchable Brazil and Argentina.

La Celeste have allowed only a single goal in these four wins, despite playing the likes of Paraguay, Peru, and Chile in the process.

The team led by Diego Alonso will certainly have something to say in Qatar, especially after showing great displays four years ago in Russia.

Uruguay finished the group stage with a maximum of nine points before eliminating Portugal in the last 16 round. The latter champions France were too strong in the quarterfinal.

Luis Suarez and Edinson Cavani may be well past their primes but their experience will certainly help the team that already possesses enough quality elsewhere.

Uruguay will be led by phenomenal Federico Valverde and Darwin Nunez who are both playing big roles in European heavyweights Real Madrid and Liverpool.

South Korea have picked up just one win in the last nine World Cup matches. Interestingly, that lone win eliminated Germany in the group stage four years ago in Russia.

The South Koreans did not have any troubles securing another appearance at the biggest stage as they easily took the second place in their respective group in the final round of the Asian World Cup Qualifications.

South Korea are led by Portuguese manager Paulo Bento. Their success in the tournament will largely depend on the availability of Heung-Min Son who suffered an odd eye injury in the recent Europa League game with his Tottenham Hotspur.

According to the latest reports, Son could even make it to the first game and lead Korea’s line alongside Wolves’ forward Hwang Hee-Chan.

Uruguay are well equipped all over the place and they will enter this tournament in the highest of spirits after winning each of the last four qualifiers in the CONMEBOL zone.

With all due respect to Son, South Korea, and Asian football, we see Uruguay as big favorites here and would be very surprised to witness anything else but their win on Thursday.

The main pick is Uruguay to win to nil at the 2.50 odds, while you can also take Darwin Nunez to score anytime at the 3.50 odds.