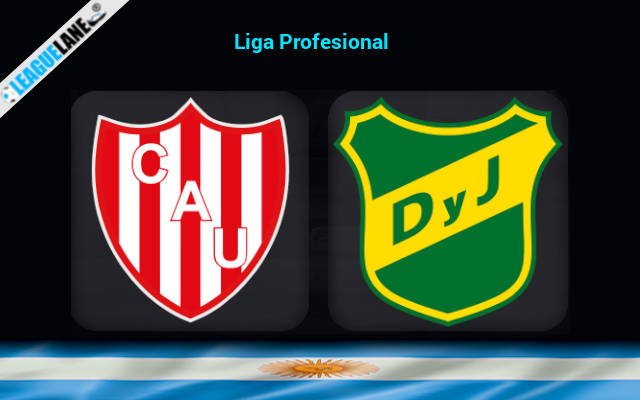 Defensa have been a formidable team in the Argentine top flight for quite some time now. Currently they are going after a podium finish, and need a surplus of just one point to climb to the third position.

Meanwhile, Union are struggling to consistently post points on the board, and they also have a poor h2h record against this rival at this venue.

Likely, expect a win for the former this Thursday.

Defensa are on a three-game winning streak, and had also won six of their last seven fixtures. And impressively, they had scored two or more goals in all seven of these matches.

On the other hand, Union are going through a poor streak, and are conceding in almost every other game.

And to further complicate things for them, they have found it hard to perform well at home against this opponent over the years.

As such, expect a win for Defensa this Thursday at the Estadio 15 de Abril.