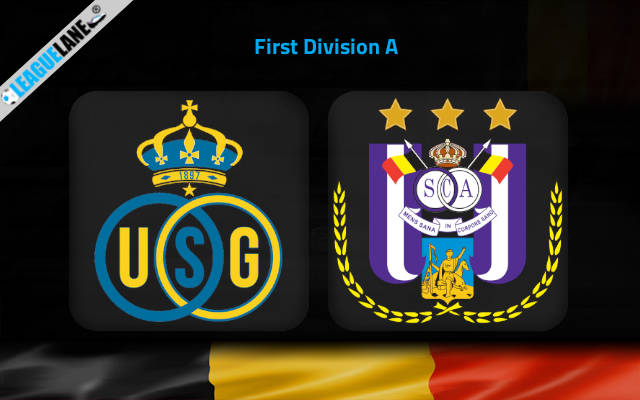 The title holders had an average start to this season. They won two, drew one and lost one of their four previous league fixtures to occupy the 9th spot of the league standings at the moment.

But, they won each of their previous two home fixtures in the league and will be eager to deliver another victory this Sunday.

Meanwhile, Anderlecht also had an impressive form throughout the previous season and it seems that they have carried over the momentum. They will be determined to deliver their absolute best in order to extend their current winning streak.

Anderlecht were one of the three outfits to score a total of more than 70 goals the past season. They displayed the same offensive potential in three of the previous four fixture scoring two or more goals in each.

By the looks of things, expect a goal-fest this Sunday when both the in-form Belgian First Division outfits battle each other in Round 6.

Les Unionistes are unbeaten in 8 of the previous 10 overall fixtures, and in the process they had gone a two-fixture winning streak. Note that, they had won each of the past three home fixtures across all competitions.

On the other hand, Anderlecht are unbeaten in seven of the past 10 road trips, and in the process they had gone a three-fixture winning streak. They had scored two or more goals in three of their last five away matches as well.

Considering all these observations, we expect a high-scoring affair this Sunday.