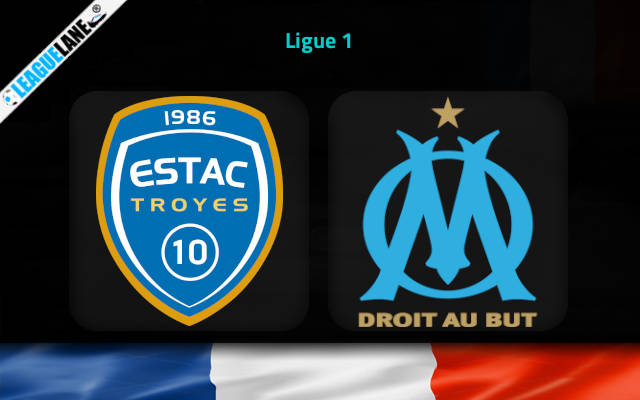 Marseille will be looking for their fifth subsequent Ligue 1 win on Wednesday evening when they visit Stade de l’Aube for the Matchday No 18 clash against bottom-half Troyes.

Les Phocians are doing great this season. They won 11 of 17 league fixtures so far in the campaign. Head coach Igor Tudor can be especially pleased with his team’s form in the recent post-World Cup matches.

Marseille have easily won all three matches after the World Cup break. The run includes a 2-0 victory over lower-division Hyeres in the last 64 round of Coupe de France on Saturday.

Tudor’s troops are third in the Ligue 1 standings at the moment. They have bagged eight goals in the back-to-back victories over Toulouse and Montpellier in the previous two league affairs.

Marseille now have the joint-second-best attacking record in the division with 34 goals scored in 17 matches this term.

They are now up against one of the weakest defensive lines in the top flight. Troyes shipped 33 goals in 17 fixtures so far in the season.

The team led by Patrick Kisnorbo allowed two goals in each of the last two outings against Strasbourg and Lille.

While the weekend’s 2-0 loss at Lille eliminated them from Coupe de France, the two goals conceded in the clash with Strasbourg counted for little because Troyes celebrated a 2-3 victory in the previous league affair at Stade de la Meinau.

Marseille have been scoring goals for fun this season under Tudor. They should have plenty of space to deliver in the final third on Wednesday.