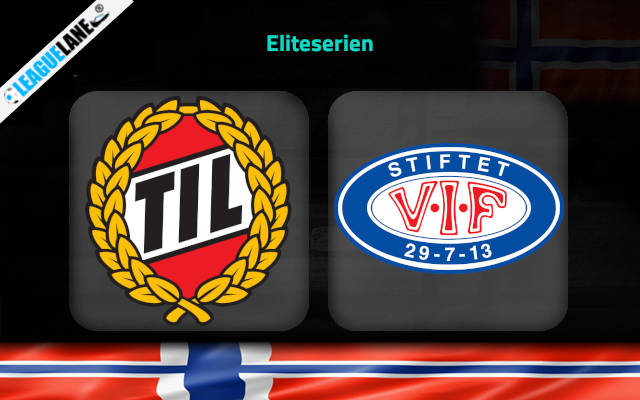 After winning back to back league fixtures, Valerenga will be traveling to Tromso with that momentum in their back. These two sides will go battle it out at Alfheim Stadion this Thursday.

Valerenga is at the 4th spot on the standing with 9 points from 5 games. They won 3 times in the league while drawing none and losing on twice other occasions. The visitors score goals but they tend to concede more of the same which hints that some defensive adjustments is needed.

The visitors come into this encounter following a 1-3 Eliteserien win against Sandefjord in their most recent match. They have been scored against in 5 of their last 6 games, with opponents netting 10 goals in total.

On the other side, Tromso is at the 14th position on the table with just 5 points. Of the 5 matches played, they won only once while drawing and losing 2 times each. Their total goals to conceding ratio stands at 7:11 and they remain third from the bottom as of now.

Tromso go into this match coming off the back of a 1-1 league tied result against Jerv. They have conceded 2 or more goals in 3 of their last 5 matches this season and they have been struggling to find a win since the last 3 league schedules.

Tromso haven’t won against this visitors in their previous 5 matches in the league but they remain unbeaten since the last 2 h2hs. They have seen scoring 2 or more goals in 3 of their past 5 games this season.

We feel that a home win highly likely as the visitors lost twice of their 3 away games played this season.