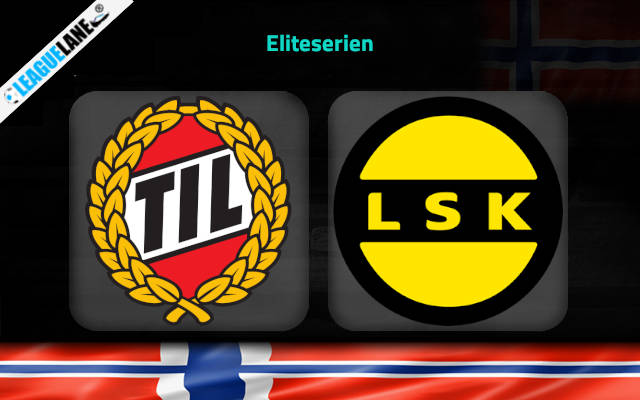 Round 9 of Norway Eliteserien will kick-start this week as the mid-side Tromso play host to Lillestrom who are leading the standings. These two sides will lock horns at Alfheim Stadion this Sunday.

Lillestrom is at top flight in Eliteserien with 23 points from 9 games. They won 7 times in the league while drawing twice and never having lost a game. They have a 2-point lead at the top and has one of the best offensive and defensive lineup this season.

The visiting side go into this meeting after a 2-0 league win as they beat Valerenga in their last fixture. That was their third win in a row after Sarpsborg and Sandefjord victories. For 5 of the previous 6 games featuring Lillestrom, a relatively low number of goals have gone in between them and opposing sides.

On the other hand, Tromso resides at the 9th position on the table with 10 points. Of the 8 matches played, they won and lost 2 times each while having drawn on 4 other occasions. Most of their games could have been won if they have avoided last minute mistakes which then ultimately drew the schedule.

The hosts prepare for this fixture coming off the back of a 1-1 Eliteserien tied result over Viking. Tromso haven’t been able to stop scoring goals, netting in each and every one of their last 6 matches. They have claimed a sum of 8 during that period while also conceding a total of 10.

Table toppers, Lillestrom are the only team in the Eliteserien yet to taste defeat this season, which suggests the bookmakers have left them short in the Double chance markets on Sunday. Moreover, they remain undefeated in their previous 5 league matches away from home.

Meanwhile, Tromso, have dropped points in 5 of their last 6 league assignments and they should struggle here. However, they come here on the back of 2-game unbeaten run at home.

We therefore feel that an away win or draw to occur with BTTS happening this Sunday.