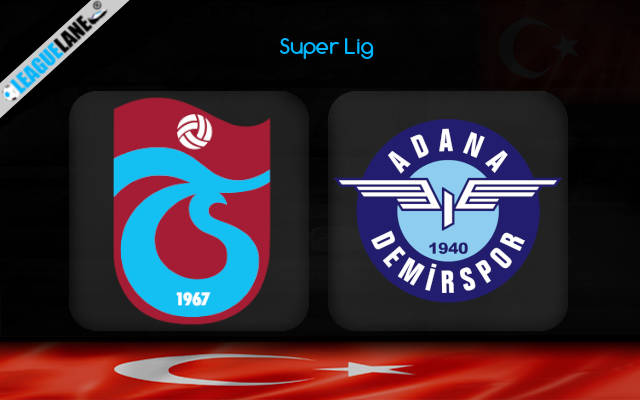 With 12 games unbeaten across all competitions, the home team is at the top of the table, already in the zone for Champions League promotion. The visitors after drawing the last game, hopes for a win in the next fixture as they take a road trip to Medical Park Stadium this weekend.

The visitors reside at the 9th spot with 20 points in hand. From the 14 matches they played, they won and drew 5 games. They lost 4 other fixtures and has the goals to conceding ratio in at 20:18.

They drew the last match against Kasimpasa at home. The visitors have an average away performance this season, losing only 2 times in the 7 away fixtures. They scored and conceded 6 goals in their last 6 matches which shows their shaky defensive side.

The home team is at the 1st spot in the zone for Champions League qualification. They have 36 points in 14 games of which they won 11. They drew 3 matches while they never tasted defeat in the Super Lig this season. They have the highest goals to conceding ratio on the table at 29:11.

Trabzonspor have now won 7 matches in a row with 14 games unbeaten in the league. They have given the opposition little, with the tally of goals that have flown into the back of their net during their last six games stands at 3. They have 4 home wins at Medical Park Stadium.

There have been at least three goals in the last 5 games between the two at Trabzonspor’s home. The hosts have won 7 of their last 10 home games against Demirspor by two or more goals.

We envisage a home win this weekend as they are the dominant team in the Super Lig this season with no losses so far. The visitors are only at an average form this season, although BTTS can happen but not mandatory as the hosts have a solid defense.