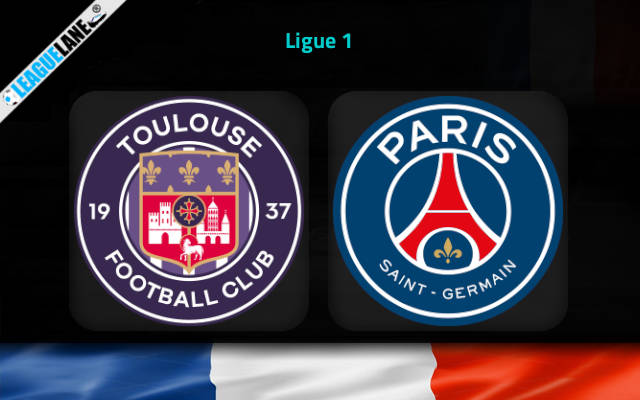 PSG are the reigning champions of the French top flight and they have started this new season on a superb note. Meanwhile Toulouse are a team that were promoted to the top flight just at the end of the previous season.

Even before the start of the campaign it was expected that Toulouse will find it hard to deliver good performances in the first division. And staying true to that statement they have so far managed to register a single victory, which had come against the struggling Troyes.

They have been finding it hard to keep clean sheets lately and their goal-scoring has not been impressive as well.

At the same time the reigning champions have simply been on fire. Disregarding a single draw they have had a 100% winning record so far, and they have found the back of the net in plenty all through this run.

Most importantly, their new manager has figured out a way for their terrific trio at the front to work together. Lionel Messi, Neymar Junior and Kylian Mbappe have produced some truly mesmerizing moments in the starting phase of the campaign itself.

It is true that they were held to a draw in the latest match day by Monaco. But they have an opportunity coming up this Wednesday, as they are pitted against a recently promoted team.

Count on the title-holders to deliver a crushing win on the road.

Not only are PSG the reigning champions of the French top flight, but they have started on a stupendous note, that they are already the favorites to lift the title this season as well.

They have so far scored 18 goals from just four fixtures and in the process, they have let in a total of four goals.

On the other hand, Toulouse have had a 100 percentage winless record disregarding a single victory and all along they have found it hard to deliver good defensive performances.

In addition, they also are from the second division and will not at all be equipped to take on the title holders right away.

By the looks of things expect a dominant victory for PSG.

Tips for Toulouse vs PSG