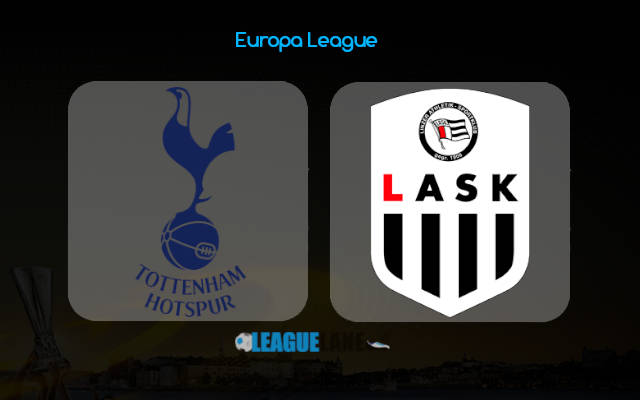 Spurs are one of the best teams in the Premier League – widely considered to be the most competitive and cutthroat domestic competition in Europe. In fact, they have been counted amongst the titans of England for the past several years.

They are easily the strongest team in Group J, and really are one of the main contenders to lift the trophy at the end of the season.

They are expected to easily top the group, and considering that they begin their campaign at home, and that too against a team from Austria – expect a Tottenham win this Thursday.

Not only are the Spurs one of the best teams in England – but they also have a legendary manager at the helm, and with the likes of Harry Kane, Son Heung-min, Gareth Bale etc on their roster, they also have one of the very best attacking line-ups in the world.

They have made a solid start to their season in 2020-21, and their only loss so far have come against Everton – easily the best team in the EPL at present.

Going on, the EPL squad is at home, and on top of that, they are pitted against a team from the Austrian Bundesliga – comparatively far inferior to that of their English counterparts.

In addition, Mourinho’s men have a single loss to their name at home since March of 2020, and also have scored a total of ten goals from their last two appearances at this stadium.

Meanwhile, their opposite number were winless in six of their preceding ten road trips, and have conceded two or more goals in three of their former six such match-ups.

Taking into account these observations, expect a winning performance from Tottenham this game week.