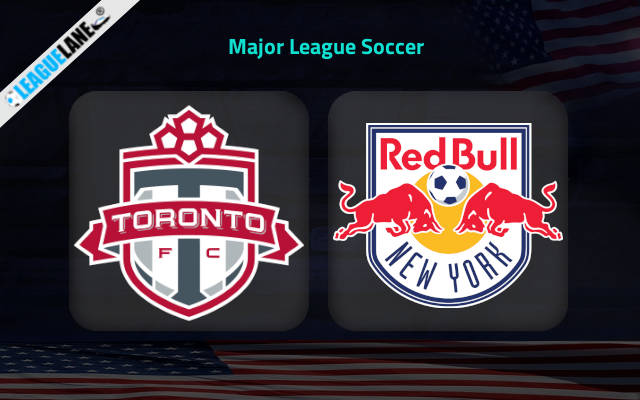 After a season of failure, Toronto FC are primed and their bounce back in 2022 started with a previous league draw. In a busy off-season for the Red Bulls, the club from New York has begun this campaign without their former club captain Sean Davis, who left for Nashville SC. Their opening game ended in a win which gave them some momentum to look forward, as they take a roadtrip to BMO Field this Saturday.

The Reds finished 13th in the Eastern Conference last year, swiftly parting ways with head coach Chris Armas after just 15 games. Javier Perez did a respectable job as the interim boss and even took them to the Canadian Championship final, only to lose to CF Montreal.

Toronto FC drew their opening game against FC Dallas by 1-1 thereby earning a point on the table. In the Easter Conference, they are one among 5 other teams who has drawn their previous fixture.

The Bulls started the season with a fresh, young squad of talent hoping to build on the success of reaching the Playoffs last time around, and head coach Gerhard Struber has been creating tactics for an attacking kind of play.

The opening game for New York RB’s saw a 3-1 win over San Jose Earthquakes which placed them at third due to their scoring figures. They share 3 points with Atlanta United who also has the same goal ratio.

Previous matches between the two has averaged 2.89 goals while BTTS has happened 56% of the time. We feel that an away win is highly likely as The Bulls already won the opening away game. Also, Toronto is struggling to find a win at home since the last 2 games at BMO Field.