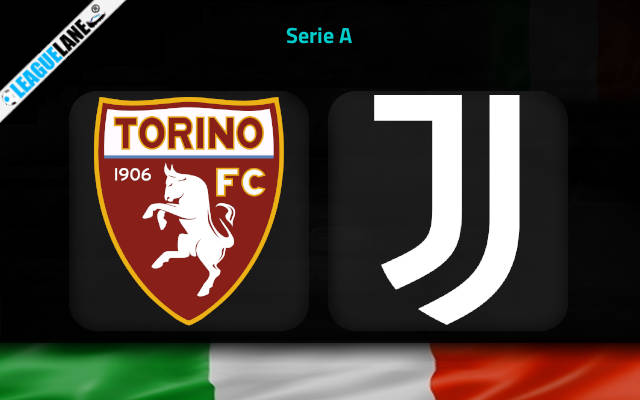 Neither Torino nor Juventus are pulling up any trees going into their 10th round Derby della Mole clash on Saturday afternoon at Stadio Olimpico Grande Torino.

The hosts took just one point in the previous four league games and they secured it only via the 90th-minute equalizer at home against Empoli last weekend.

Their city rivals, on the other side, suffered two separate and equally painful 2-0 defeats within the previous seven days.

You’d thing that Massimiliano Allegri’s job is well on the line these days although the manager does not share the opinion himself according to the latest interviews.

Juventus are not playing well at all. They have big problems with the injured players as Angel Di Maria was added to this list with an injury in the mentioned loss in Israel on Tuesday.

I Bianconeri are struggling badly with the lack of creativity in the final third. They did not even secure any significant opportunities on Tuesday night in a match mainly dominated by Maccabi Haifa.

Torino have only managed to find the back of the net eight times in nine league games this season, while Juventus failed to deliver in the final third in the last two outings within the previous seven days.

Knowing how low-scoring both of last season’s Turin derbies were, we can hardly expect a goal fest in this one. The Under 2.5 goals FT pick has to be the way to go at the 1.61 odds. The braver tipsters can even try with the goalless draw as the correct score punt at the 8.00 odds.