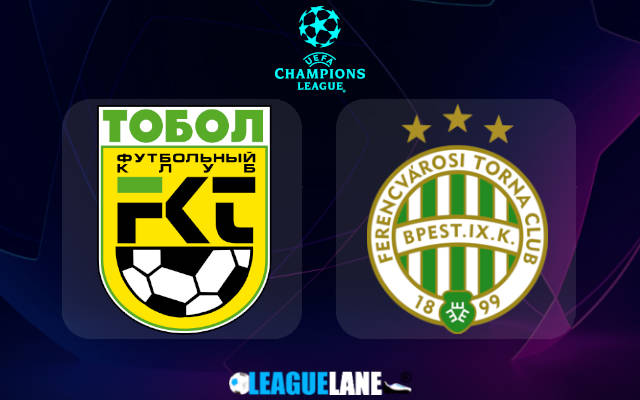 Tobol might be the champions of the Kazakhstan top flight and they even might be on a good stretch of performances at the moment. But they are no way a strong match-up for their counterparts of the day, the Hungarians.

Ferencvaros secured their league title in style with a 12-point lead the last season. All through the campaign they had scored goals in plenty and they had conceded the least number of goals of all the teams in the competition as well.

They will be eager to make it to one more edition of Europe’s premier competition and will be motivated since they have been pitted against a rather weak opponent.

By the looks of things, expect Ferencvaros to deliver a win in this first leg.

Moreover, they are on a 4-game winning streak on the road and they had also won 10 of their previous 12 away matches. In addition, they had also scored 2 or more goals in 8 of their past 11 road trips.

Considering these observations expect a win for Ferencvaros this Wednesday in the first leg of this crucial tie.

Tips for Tobol Kostanay vs Ferencvaros