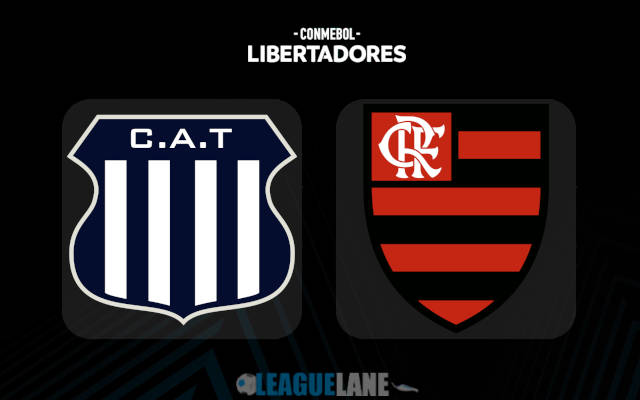 Flamenco have climbed to the top of the group, and with solid reason as well. They have been in absolutely stunning form, and are finding the back of the net at impressive rates. They have a perfect winning record in this competition so far, and their objective will be to keep a hold of this position as long as they can.

In the meantime, Talleres have been struggling to show any kind of consistency lately. They are losing almost every other fixture, and are letting in goals in plenty. They also had faced a heavy defeat against this same opponent just a few weeks back.

As things stand, expect a win for the in-form Flamengo.

Talleres are struggling so much that they had lost 14 of their 21 previous games, and in the process they had even gone on a 5-fixture losing streak.

On the other hand, their counterparts were unbeaten in 18 of their past 20 overall fixtures, and they had lost just twice on their own in the past six months. Most importantly they have been in terrific form lately.

Surely expect toppers Flamengo to post another routine three points on the board this Wednesday in style.

Tips for Talleres vs Flamengo