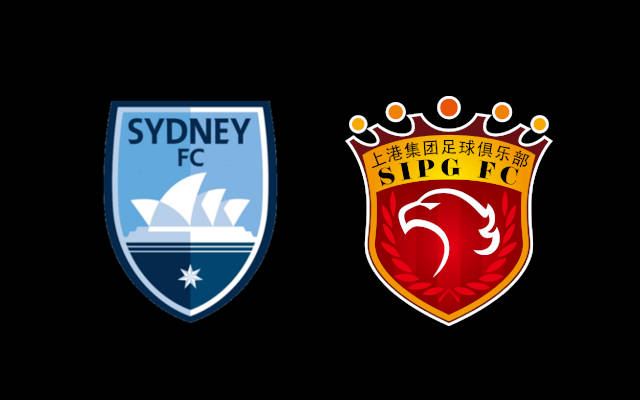 The Sky Blues have made a mess of their campaign so far with two unimpressive back-to-back performances. They lost their opening game 4-0 against Yokohama, and then were held to a 2-2 draw by Jeonbuk later.

As of now, they are lagging five points behind the toppers of the table, and will need to greatly improve, if they harbor hopes of making it into the knockouts.

Likely, we can expect a fierce match-up from them. However, the Red Eagles, who are about to play their first fixture in the competition, will not make things easier. They will try to take advantage of these struggles by the Australians.

Moreover, 100% of h2h encounters so far have had goals from both teams as well as three or more goals.

As such, expect another high-scoring fixture this Thursday as well.

Steve Corica’s men have kept just a total of four clean sheets from their last 15 fixtures, and they have conceded the most number of goals in the group this season. They are also under pressure to go after the three points at any cost, since they are lagging five points behind the toppers.

On the other hand, their counterparts are on a streak of five games without a clean sheet, and they had conceded two or more goals in three of their former five fixtures as well. And on the road, they had remained winless in 12 of their preceding 17 match-ups.

And most importantly, every single h2h encounter so far has had goals in plenty, and contributions in that regards from both squads.

Likely, expect a goal-fest this Thursday at the Khalifa International Stadium.