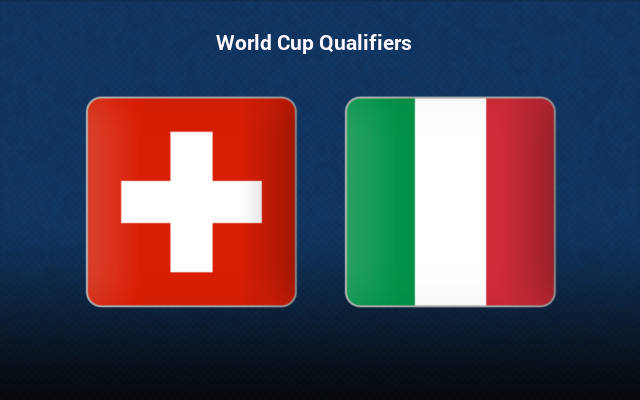 The Italians are the reigning European champions, and they are also the toppers of Group C. As of now, only Switzerland seem capable to raise a challenge for that top-most spot, and for this precise reason, Roberto Mancini’s men will go after a win this Sunday.

Italy are ranked 5th in the world, nine spots above their counterparts for the day. They are also on a long winning streak, and they had absolutely dominated en route to their title in the recently conducted Euro 2020.

Going on, they are at the top of Group C with a 100% unbeaten record. In fact, they have a perfect winning record barring a single draw, and they have scored the most number of goals, and have conceded the least as well.

Meanwhile, the Swiss are going through a good run, but compared to that of the European champions, it seems unimpressive.

On top of that, the Swiss also have a poor h2h record against this foe over the years. And for all these reasons, expect a win for Italy this Sunday at the St. Jakob-Park.

These two had locked horns in the Euro 2020, just two months back, and then Mancini’s men had registered a 3-0 victory.

They will also be eager to deliver another good win and keep their confidence intact, as the Nations League Finals are fast approaching, and they are obviously eyeing the title.

Going on, they also have a great h2h record against this rival, losing just once in the past seven decades. Moreover, the Swiss were winless in four of their past six match-ups, and had conceded three or more goals in two of these games.

Taking into account these observations, expect a win for Italy this weekend.