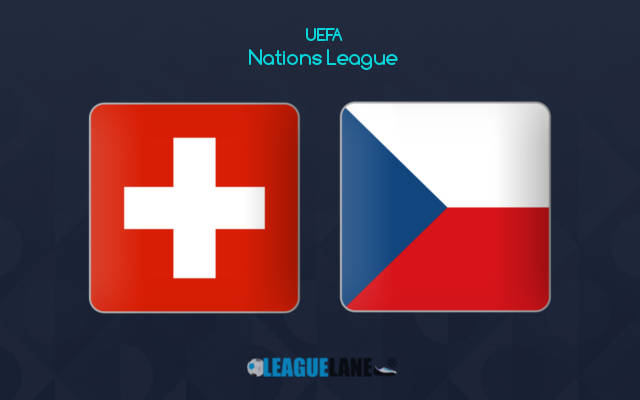 Switzerland kept them alive in the top flight of the UEFA Nations League with a big 1-0 victory over leaders Portugal in Gameweek 4.

They have thus earned a chance to play for League A survival on Tuesday evening when they play host to Czech Republic on the final day of the competition at Kybunpark in St. Gallen.

Haris Seferovic was the man whose early header made the difference in the mentioned win over the 2017/18 winners Portugal back in June.

La Nati thus rebounded from a three-loss thread, one of which included the 2-1 defeat to the Czech Republic in the first game of the campaign.

That result caught everyone by surprise since the Czechs were pretty big underdogs on the occasion based on the recent form as well as the reputation the Swiss national team had built with some strong performances at the biggest stage events in the recent years.

Switzerland will play at the 2022 World Cup in Qatar after topping the respective qualifying group over European champions Italy.

Czech Republic, on the other side, will miss another big tournament after falling 1-0 to Sweden in the playoffs back in March.

However, it is worth noting that the Czech have already managed to take four points in this group by netting two goals past Switzerland and Spain each.

Switzerland have the quality on their side and we expect them to confirm the favorites’ tag without too many problems in front of the home crowd in St. Gallen.

Czech Republic conceded at least two goals in each of the previous four outings. We will thus also back Switzerland to net two or more goals here at the 1.95 odds.