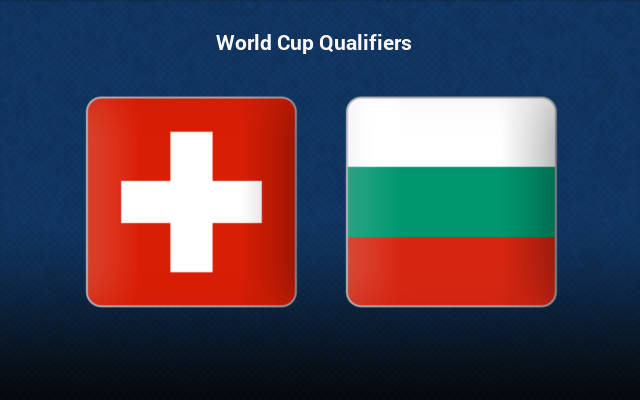 The Swiss could repeat history and once again deny Italy a spot in the World Cup. As of now, both are level on points at the top of the table, while the remaining squads have already been eliminated.

As such, the race is between these two teams to take the top-most, and it could be said with certainty that Switzerland are going all out for the win.

And against an already-eliminated Bulgaria, they are huge favorites to deliver the three points.

The Swiss had recorded a 0-4 win on the road the last match-day, against Lithuania. They are also on an eight-game unbeaten streak, and had a combined scorecard of 6-0 from their last two fixtures – both of which were wins.

Going on, disregarding a goalless draw against European champions Italy, they have a 100% winning record at home since October of last year. They had also made it till the Quarters of the Euro 2020, and were eliminated by Spain – that too via penalties.

Moreover, they have an unbeaten record in this qualification campaign so far, and have a combined scorecard of 10-1 from their six match-ups till now. Note that they have kept clean sheets in all of their games at home as well.

Furthermore, they are ranked 14th in the world, while the Bulgarians are 70th in the same list. In addition, Bulgaria have won just twice through this campaign – and these two wins had come against the two worst teams in the group – Lithuania, and Nothern Ireland.

Furthermore, they were winless in 29 of their former 34 overall matches, and in the process they had gone on two separate four-game losing streaks.

They are also on a winless run on the road since September of 2018, and since October of 2016, they have a total of one victory in road games. And this sole win had come against Slovenia.

On top of that, the Bulgarians also have an inferior h2h record against this rival over the years.

Taking into account all these observations, expect a win for the determined Switzerland this Monday.