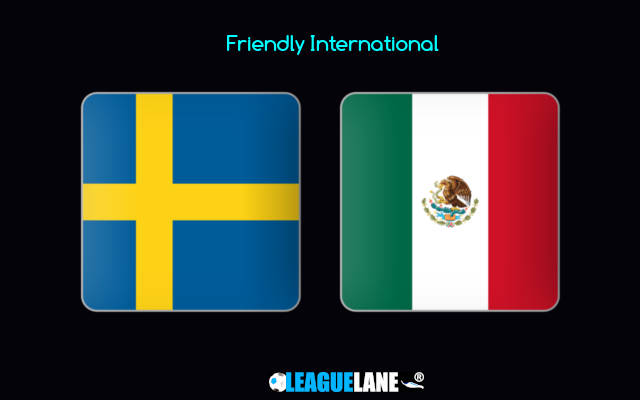 Mexico will face Sweden in their lone test ahead of the World Cup in Qatar. The match will be played on the neutral venue of the Estadi Municipal de Montilivi in Girona.

The Swedes will certainly serve as a strong check for the Mexican team ahead of the World Cup opener against Poland.

Interestingly, Sweden’s hopes of the World Cup in Qatar were destroyed just by Poland after a 0-2 loss in the playoffs in late-March this year.

The Swedes went on to have a terrible campaign in the UEFA Nations League. They finished Group 4 of the League B at the very foot of the standings with just four points from six games against Serbia, Norway, and Slovenia.

Head coach Janne Andersson will not be able to count on the services of Newcastle United’s target man Aleksandar Isak who is sidelined through injury.

The Mexicans will have the strongest squad available here as they are looking to gain momentum with a positive result before the super-important WC opener against Poland.

Gerardo Martino’s troops did not have any troubles easing past Asian side Iraq 4-0 in the recent friendly played seven days ago.

However, we must say that Mexico did lose a friendly to Colombia 2-3 in late-September. Looking overall, the Mexicans have just two wins in the last five games despite facing the likes of Jamaica, Paraguay, Peru, and Iraq in the process.

Sweden have been leaking goals with ease in the latest UEFA Nations League matches. They did not keep a single clean sheet in the previous five matches, conceding four goals in September’s loss to Serbia in Belgrade.

We will thus go for the value and back Mexico to win & Over 2.5 goals FT pick at the odds of 5.50, while those who prefer correct score longshots can chase Mexico’s 1-3 win at the 17.00 odds.