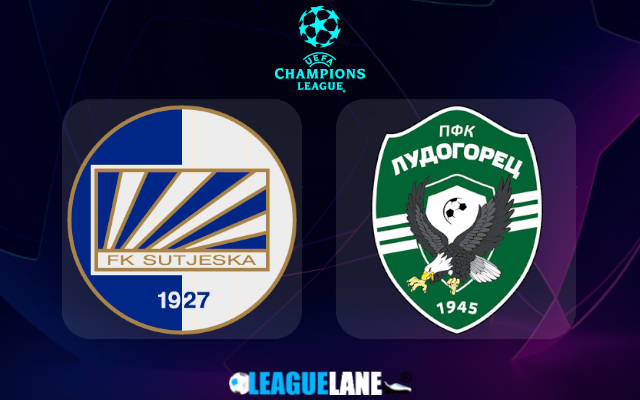 Ludogorets already have one foot in the next round of the playoffs. They had recorded a 2-0 win at home in the first leg and they are also on a phenomenal ru in overall fixtures as well.

They are finding the back of the net with ease and will be eager to continue this form in this upcoming encounter as well.

It also needs to be mentioned that they had won the first leg with dominance and this further puts pressure on the counter parts for the day, Sutjeska, who will have to overturn a two goal-deficit anyway.

On top of that, Sutjeska are also struggling to find form lately. They are letting in goals in huge numbers and they even have won seldom at this venue in the past weeks.

Considering these observations, expect a victory for Ludogorets this Tuesday, which will enable them to progress further into this Champions League playoffs.

Sutjeska were winless in 8 of their last 9 overall fixtures and worryingly 7 of these were defeats. They had let in 2 or more goals in 5 of their previous 9 overall matches and they had lost 4 of their past 5 games as well.

Going on, they had lost 4 of their past 5 appearances at this venue and they had let in 2 or more goals in 3 of these fixtures.

On the other hand, Ludogorets are on a 3-game winning streak and they had scored total of 7 goals in the process. They had kept clean sheets in all 3 of these matches and it also needs to be noted that they had won 9 of their past 11 fixtures.

Considering these stats, it is expected that Ludogorets will deliver another compelling win this Tuesday.

Tips for Sutjeska vs Ludogorets