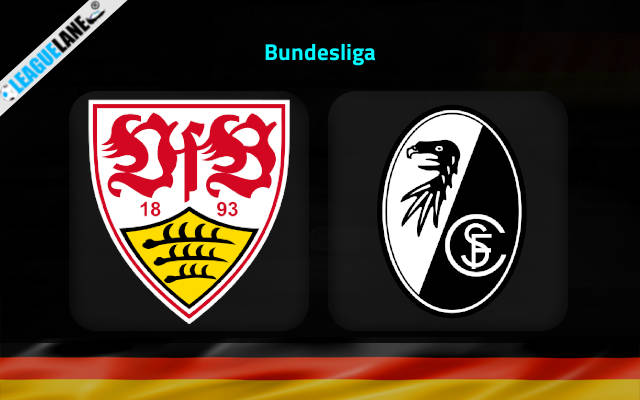 Stuttgart had narrowly missed out on relegation the last season in the German top flight. Meanwhile Freiburg were one of the very best teams in the league, and as a result of their performances, they have earned the right to represent Germany in the upcoming edition of the Europa League.

Stuttgart were the last safe team in the Bundesliga the previous season as they had finished 15th in a table of 18. In fact, they were level on points with the 16th placed team as well, which is the starting of the relegation zone.

However they managed to stay afloat the cut-off due to their marginally superior goal-difference.

Going on they had managed to deliver a total of just 7 wins all through the previous league campaign and all along they had let in goals in huge numbers.

Meanwhile Freiburg had shown superb composure in securing the 6th place finish the last season. It was important for them to finish at least 6th as they had started their campaign with an objective of qualifying for the Europa League.

All through this stretch of fixtures they had scored goals in plenty and had done so even away from home. Moreover, they have carried over this form into this new season and most importantly they have a superb head-to-head record against this rival over the years.

For these reasons, it is expected that we are about to witness a victory for Freiburg this Saturday.

Stuttgart have remained winless in this new Bundesliga season so far and not once have they been able to keep a clean sheet as well. Moreover they have been able to register a total of just 3 official wins in front of their home crowd since November of last year.

On the other hand, Freiburg were unbeaten in 20 of the past 24 overall fixtures and their only defeat in the past 3 months had come against Borussia Dortmund. Do also note that they had scored 2 or more goals in 6 of their past 7 road trips.

Considering these observations, expect a victory for Freiburg this weekend.