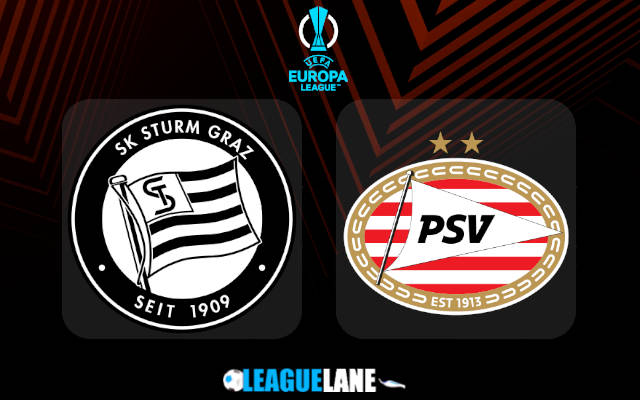 With Sociedad and Monaco in the same group, things are already complicated for the pair of PSV and Sturm Graz, and realistically the best they could hope for is a third-place finish, and thus an entry into the Conference League knockouts.

Between the two, PSV are deemed to be the better team. They are in better form, have far more experience, and boast the better talent on the pitch as well.

Going on, Sturm Graz are from the comparatively inferior Austrian Bundesliga, and even there they have been finding it hard to leave their mark.

They had to settle for a fourth-place finish the last season, and could manage to score a total of just 34 goals from their 22 fixtures. This time around, they are being thoroughly outclassed by toppers Salzburg as well.

In the meantime, PSV have been a titan of the Dutch Eredivisie since time immemorial.

They had finished second in the Dutch top flight in 2020-21, and currently they are following it up with a great campaign so far. The team has managed to post five wins from their seven match-ups.

Since PSV and Sturm Graz are locked in a race for the third position, this upcoming meeting between them holds a lot of weight.

The winner of the game will definitely take a huge step towards their objective, while the loser in all probability will have to settle for the dead-last spot.

Count on the in-form PSV to post the much-needed three points this Thursday.

Sturm Graz lost 1-0 on the road the last match-day in the Europa against Monaco. In the meantime, PSV were held to a 2-2 draw by favorites Sociedad.

Going on, Sturm Graz were winless in five of their preceding nine overall fixtures, and they had remained so in six of their last ten appearances at home.

On the other hand, their counterparts who are from a far better league, were unbeaten in 23 of their last 26 overall games, and had also won six of their former eight road trips.

Considering these observations, as well as the domination of PSV over other Austrian teams, expect a win for them this Thursday.